She filmed the video just before the pandemic hit 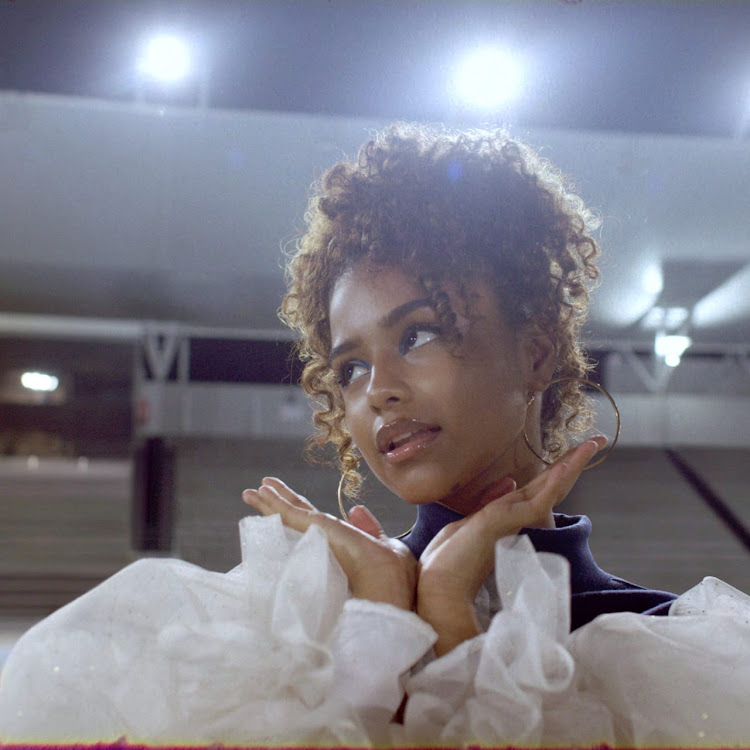 The 19-year-old filmed the video just before the pandemic hit and then lockdown put her debut on pause after working on the project for two years.

“I have never cried as much as I did last year,” she said in a statement.

“We set out wanting to make the best music video you have ever seen, and it just felt like every success was followed by a hundred failures," she said.

“Everything you see, we did by ourselves. No major label deal, no investors, we handmade outfits, built sets, we worked for favours, pushed harder than I thought possible. What I do know is that I had never imagined in my life to look at something that I had made and be so proud.”

The South African-born artiste grew up listening to American R&B triple-threats like Aaliyah and Cassie.

Tyla likes to think of herself as part of an active new generation of African creatives, proudly sharing their culture with the global community on social media.

“I want to take Africa everywhere I go. It’s amazing how social media connects me with the world. TikTok allows me to express myself and show the world our South African dance moves like 'Pouncing Cat' and the 'Gwara Gwara',” Tyla said.

With ‘Getting Late’ steadily making waves, Tyla now sets her focus on building a career as a multi-hyphenate entertainer and shining a spotlight on Africa.

“I’m a singer first and foremost, but I love acting, dancing, drawing and writing. I just love to express myself in all these different ways, and I hope to explore all of these paths as I grow as an artiste."

She said it will take the number-one spot on streams and sales
Sasa
6 months ago
by ELIZABETH MUSYIMI Lifestyle, Entertainment Journalist
Word Is
09 March 2021 - 00:00