Zuchu wanted to be a lawyer

Her mum could not stand the thought of her defending a rapist, for example

• She revisited her ambitions in an interview on Wasafi TV 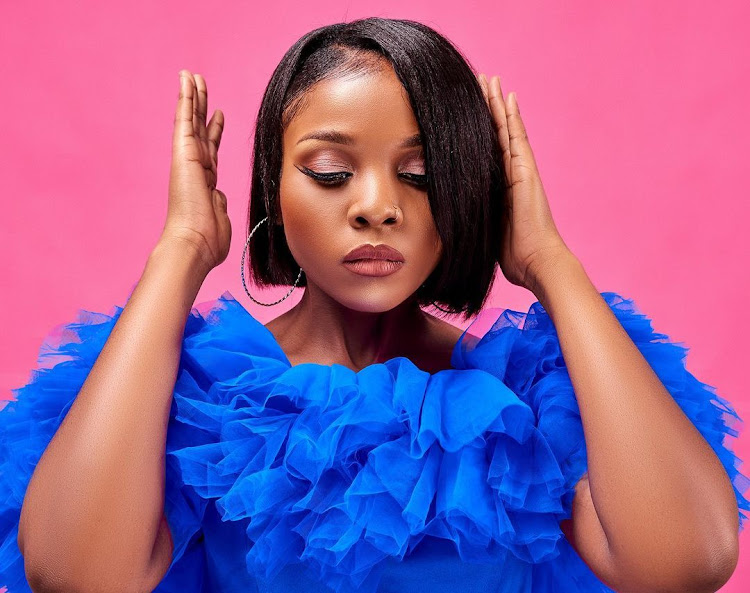 Tanzanian singer Zuchu says she wanted to be a lawyer but her mother contributed to her not pursuing her dream career.

Zuchu is the daughter of legendary Taarab singer Khadija Kopa.

Speaking to Wasafi TV, Zuchu said, "I wanted to be a lawyer but my mother never supported that. Her thought was, you defend someone who is in the wrong. Like defending a rapist just because he's your client. It's a career with its own challenges."

Zuchu came into the limelight in 2020 after being signed by Diamond Platnumz in his label WCB. Since then, she has released hits, among them her most recent song 'Sukari'.

Zuchu was suspected to have been dating her boss but she said her relationship with Diamond is work-based and once outside the studio, Diamond becomes her big brother.

Post a comment
WATCH: The latest videos from the Star
by ELIZABETH NGIGI Lifestyle, Entertainment Journalist
Word Is
08 March 2021 - 00:00
Read The E-Paper