It captures the poetic sense of the song visually 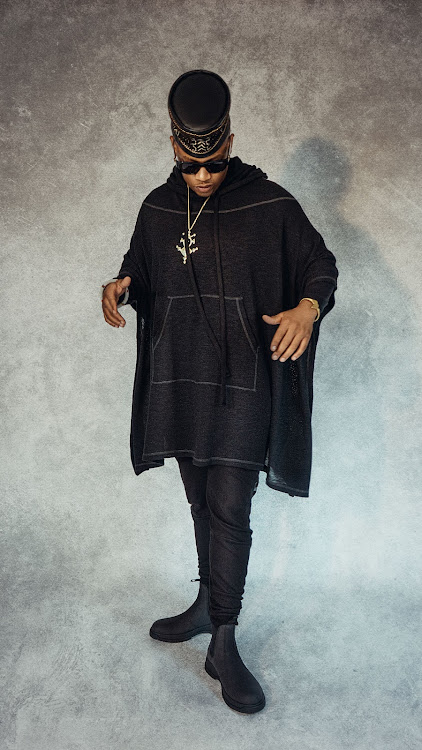 Speaking about the video, King Kanja hailed the way it blended his and Slim's styles.

“We tried to capture the poetic sense of the song visually to bring out both our very artistic character traits in the most Afrobeat way possible."

Kanja is working on his album which will be released later this year.

"My message to my Kenyan and East Africa fam is to stay consistent in whatever you do in life and to always strive for excellence, no matter what the world or the journey throws at you."

Kanja was born in London to a Kenyan family and started doing music at the age of 15.