Hip hop artistes no longer support each other, he says

• Rappers take beef personally compared to when he was in the game, he says 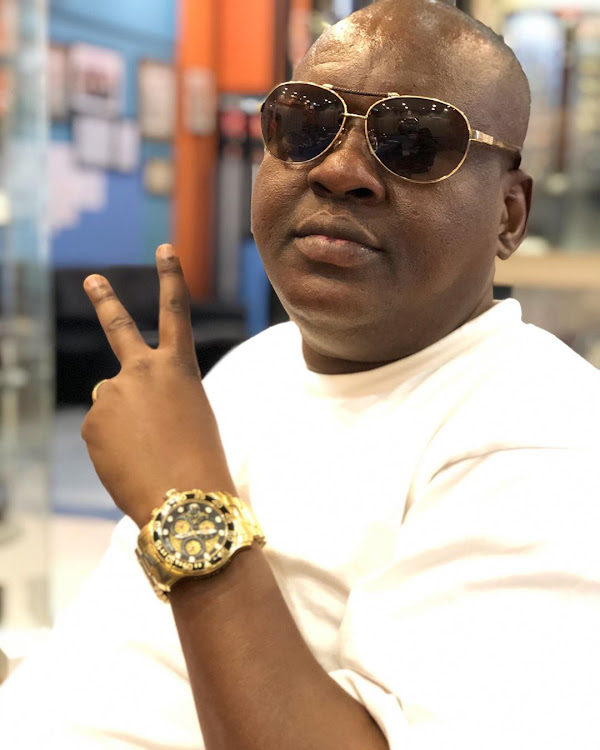 Speaking to Tanzanian media personality Salama Jabir, Jay, who is now a politician, said rappers take beef personally compared to when he was in the game.

“What saddens me in today's game is the fact that people don't love each other. Groups are breaking because people are not supporting one another,” he said.

"When I was in a group, we used to compete but we would support each other."

The 'Nikusaidiaje' hitmaker started off his music career in the 90s in a hip hop group, and later transitioned to do his solo career

“To date, we are brothers. I helped my brother even become sober and paid a lot of money for that,” he said.

“In real life, you shouldn't fail to stay in peace with your brothers.”

Jay remembered when he was just new in the music industry, there was no social media.

“Nowadays, I see people becoming stars at a very young age. I remember I was named one of the best rappers at a competition in 1995. I was young and it was challenging. You sleep and when you wake up, you are a star, but at the time, it was different,” he said.

“Stardom became overwhelming because we were not ready. But people knew my work but had not seen how I looked because not many had TVs. So, many people earned money out of my name. Someone would go and perform as me and get paid just because they known my lyrics,” he said.

“At the time, artistes were supporting each other. You'd go to perform and your competitors were there to support you.”