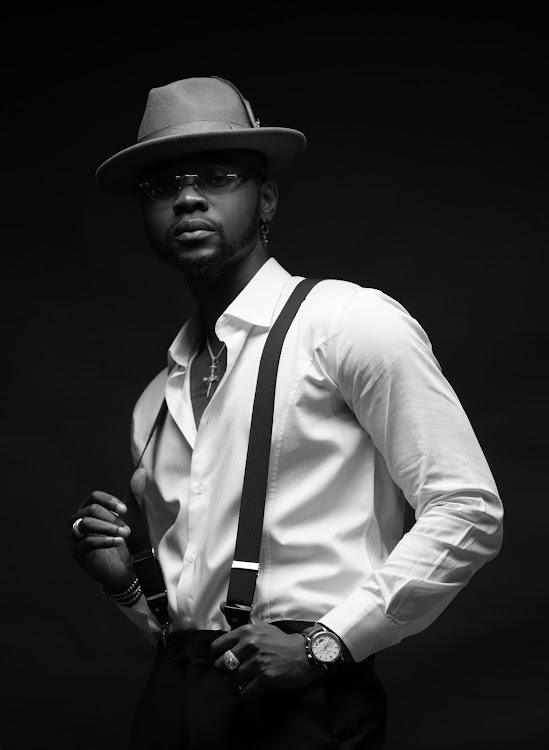 The thumping single is a befitting homage to the legendary Fela Kuti.

The black-and-white video revisits a popular nightclub that hosted performances by the Afrobeat icon, famed for brisk and exhilarating dance tunes.

Kizz has kicked off what promises to be a good year in music with the feel-good anthem, reminiscent of sounds from his sophomore 2018 album ‘No Bad Songz’, and a follow-up to the success of his most recent ‘King of Love’ 2020 album.

Teni and Davido present 'For You'

It is the first single on her upcoming debut album 'Wondaland'
Sasa
2 months ago
by ELIZABETH MUSYIMI Lifestyle, Entertainment Journalist
Word Is
04 March 2021 - 00:00