'We gave people something to smile about during a boring season'

• The show and its 'wedding' were all fake, but they were in it for the publicity 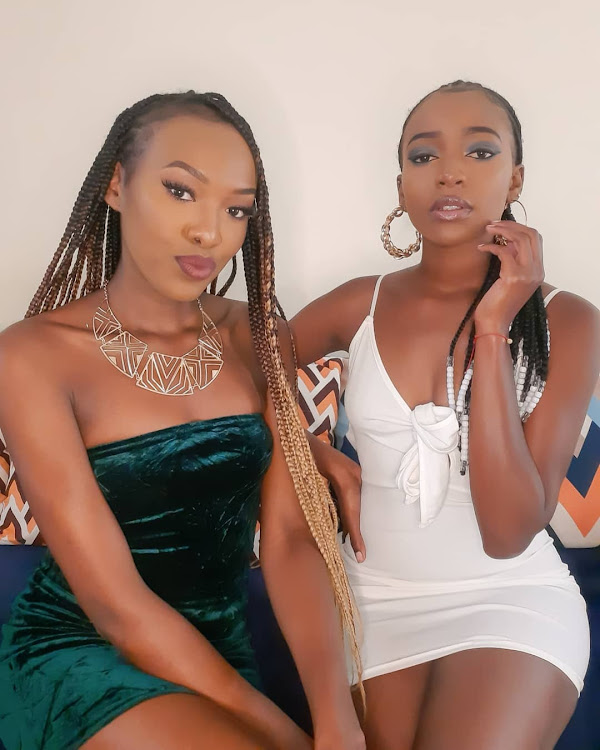 The duo was bashed online after Eric announced that the programme was all fake, even after saying he had wedded Carol.

"I like Eric but I do not. We went to promote our album that will be released next month. People did not know about us as musicians and also we gave people something to smile about during a boring season."

On whether she is Eric's wife, Carol said no, but admitted to having been body-shamed.

"My parents were good with us being in the show and they were very supportive."

"It had to be real then and everything I did in the show is what I was feeling at the time. The only time we got backlash was about kissing. Most of those who body-shamed us were fellow girls."

Post a comment
WATCH: The latest videos from the Star
by ELIZABETH NGIGI Lifestyle, Entertainment Journalist
Word Is
19 January 2021 - 00:00
Read The E-Paper