She rues being battered in marriage like her mum 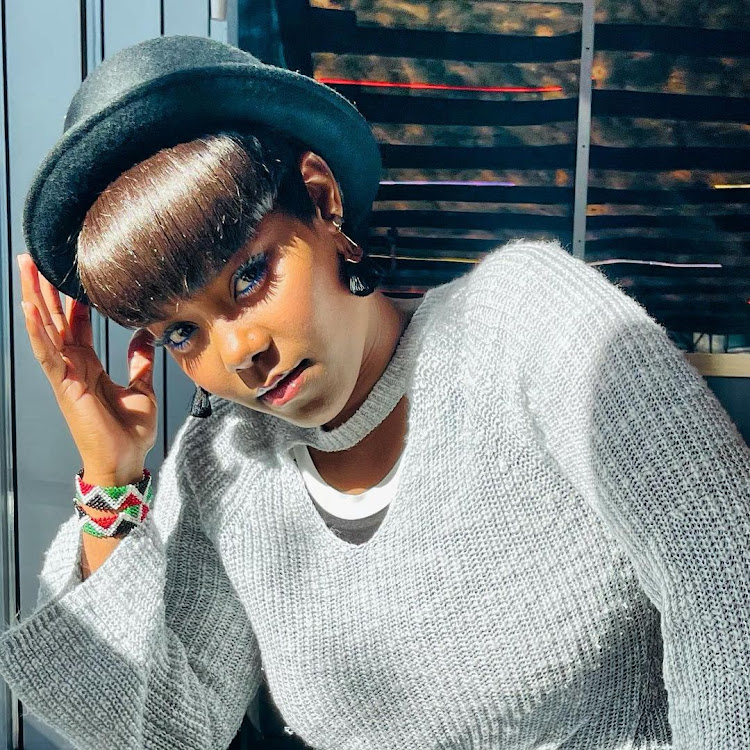 Former Mother-in-Law actress, Idah Alisha, popularly known as Olive, says her dad came back to their lives when he was HIV-positive.

In an interview with American singer LeToya Luckett, she said her father and mother had separated while she was still young.

"I was like three or four years old and I witnessed my dad being abusive to my mum," she said.

"He was super abusive, but he died when he had started coming back to our lives. He was very remorseful and he just wanted to see us grow. When he came, we found out he had contracted Aids and so soon after, he died."

Idah said now she understands why God took her dad away. "I think it is a blessing that he did not get back with my mum since at that point, he would have spread the virus to her," she said.

"I am happy he was a little bit back in our lives and we thank God, but right after he came and was trying to fix life for us to know him and at least enjoy having a dad, he died."

She said she was around 16 and at the time, she questioned God for taking him away from them.

"I hadn't had a conversation about the virus with him, and so I carried the pain he left in our lives."

During the interview, Idah, who is currently based in America, said the abuse reared its ugly head once again during her adult life, when she ended up dating a guy who turned violent.

"I have been super-religious and I did the whole wait-before-marriage. I met a guy with whom we held a big church wedding, only for him to turn out to be like my dad," she said.

She added that he would beat her until she ended up in hospital twice.

"I left the country because of the divorce and I felt worthless for a while, but I got some counselling," she said.

"I thank God I had to go through this to find out who I am and the kind of strength I possess."