My son is not gay, says Zari

Zari says his son claimed to be 'because women are after him, sending nudes'

• Zari Hassan's second-born son said he is attracted to men 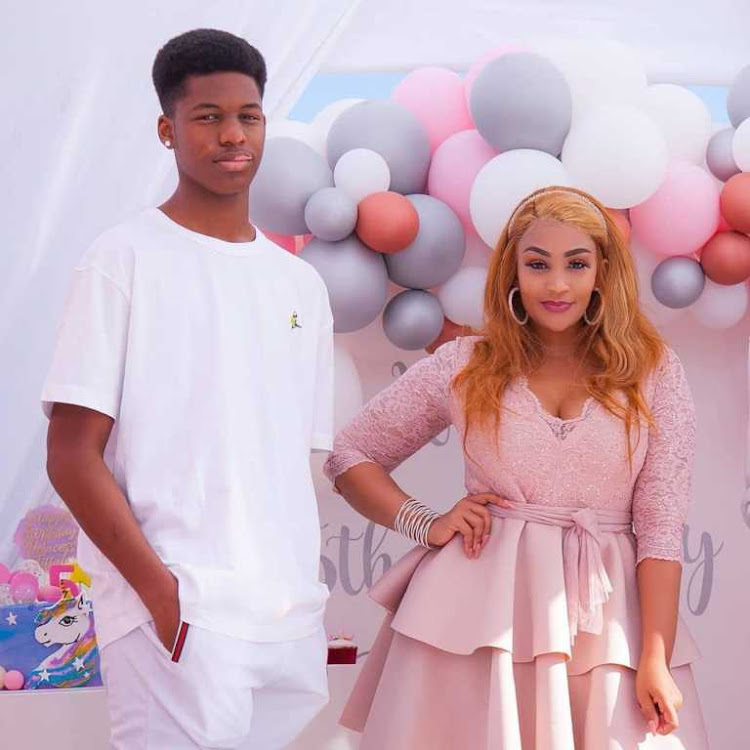 Diamond's ex Zari Hassan has denied her second-born son Raphael Junior is gay after he apparently came out.

Raphael wrote, "...You guys might judge me, you might think it’s not who I am, but in my heart, I see gents attractive and not females, but that’s just what it is."

The mother of five said her son’s Instagram Live was taken out of context and that he is not gay.

"He said he is gay because women are after him, sending nude pics," she said.

"Raphael is not gay, he is dating. He started dating when he was 14 years, he’d ask for money to go to the mall with his girlfriend."

She added that if ever her son decides to be gay, she would give him her full support.

"It's my duty as a parent but for now, we just clear the air to say Raphael is not gay."