Otile Brown's 'Dusuma' most watched on YouTube this year 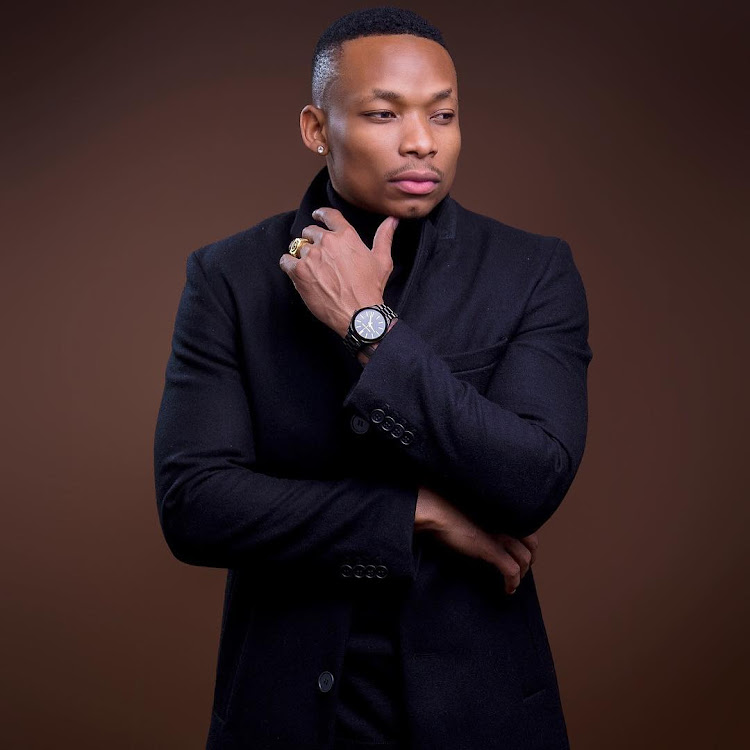 The song gained momentum after a social media challenge grew around it, leading it to surpass 10 million views in three months.

This was an episode around the disagreement between gospel singer Size 8 and her husband DJ Mo.

The love song was released at a time when Kenyans were preparing for this year’s Valentine's Day.

Harmonize’s gesture to play a song ‘Jeje’ by his former boss Diamond on a live DJ set lit the heart of Kenyans, making it the third most-watched music video. Sauti Sol is fourth in the list with their single ‘Suzanna’.

They released the song when they were in the headlines as they had just signed a deal with Universal Music Africa (UMA).

‘Gere’ by Tanasha Donna featuring Diamond Platnumz is the fifth most-watched music video. The song received over a million views in just 13 hours after release.

Femi One’s collaboration with Mejja ‘Utawezana’ is the sixth most-watched music video in 2020.

The song gained popularity after a video of content creator Azziad Nasenya dancing to it went viral, creating an online dance challenge among Kenyans.

Post a comment
WATCH: The latest videos from the Star
by ELIZABETH NGIGI Lifestyle, Entertainment Journalist
Word Is
07 December 2020 - 00:00
Read The E-Paper