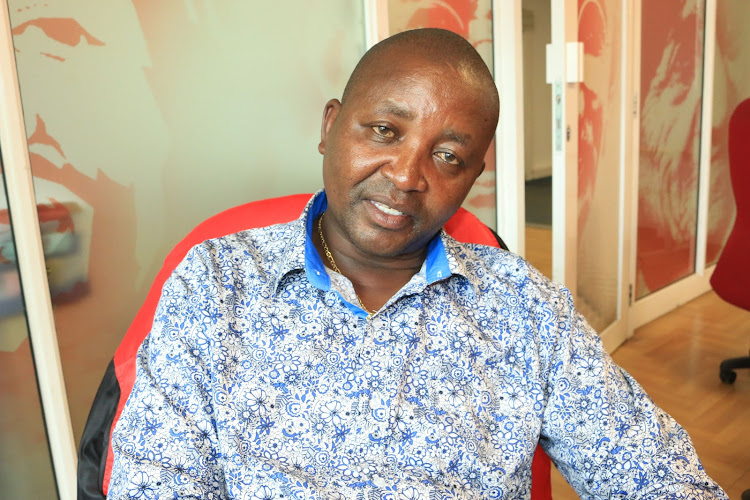 Speaking to Word Is, the Home of Glory Joy Ministry overseer said most young people no longer value marriage.

"If you do not know the value of something, it no longer becomes an issue to you, you end up abusing it," he said.

Man Kush said young people should understand the purpose of marriage before going into it.

He blamed social media for troubled marriages, saying some so-called celebrities are deluded by their huge following.

"Even the devil has followers and most of them do not know that the same followers are 'enjoying' waiting for their downfall," he said.

"I asked Kabi Wa Jesus the essence of exposing their bedroom affairs, showing people how he surprises his wife. I am not impressed by what someone is doing at a young age, but what matters is the ending of the matter.

"I do not find it appropriate to post the thighs of my wife on social media. I also do not see why I should show you the gift that I have bought for my wife."

Man Kush said many couples are bitter because they agreed to expose their private life to the world.

"We have very few people who go through marital counselling and if they do, they choose to go to those who are almost their agemates so they can get it for free," he said.

"Some hire their friends who know nothing about marriage as their bride's maid and best man during their weddings. What will they advise in case of trouble in that marriage?".

The preacher also advised people to be careful with what they consume on social media.

"Most of those who are calling themselves gospel singers are in the gospel industry which is all business," he said.

Man Kush said only a few are in the gospel ministry with the aim of winning souls.

"I stopped worrying when I realised they are in the industry [for business]."