People need to take time and study what marriage is before entering one, she said

• From her dozen years in marriage, the singer urges spirituality and wisdom in unions 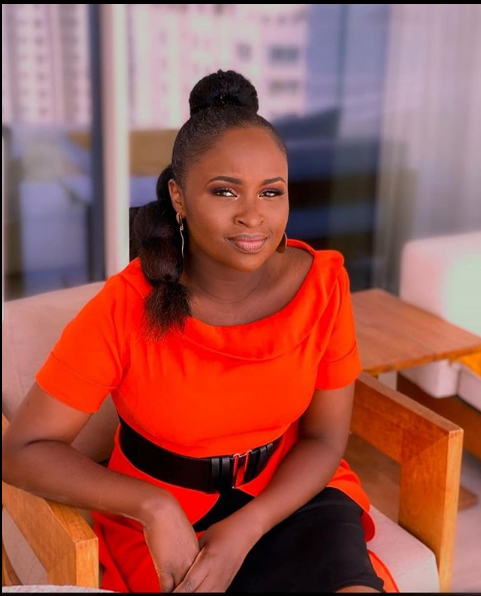 Award-winning gospel artiste Mercy Masika has been married for 12 years now and blessed with two kids.

Speaking to Word Is on Monday about the secret to her marriage, the Mwema hitmaker said, "We fear God first and submit to one another. Wisdom is key; knowing when to keep quiet and when to talk."

With many millennial marriages crumbling, she said falling in love isn't enough; wisdom is what keeps marriage going.

"You can be so much in love and still divorce. People need to take time and study what marriage is before you enter into one. It’s not about love but wisdom, knowledge and understanding.

"It is not what we see on social media nice pictures, most of them you're not sure if they're happy or not. Vitu kwa ground ni different. If you enter marriage without a revelation, it doesn't work."

How marrying wrong can lead you to depression

Music runs in her family and they have been singing for quite a while, although she's the one known more. Mercy said her mother, who's also a musician, helped her nurture her talent.

"She played a big role in my music career and shaped me into who I am. We're working on a project together as a family, which will be out next year.

"My children are also interested in music and we have been writing songs for them, which they'll release soon."

Covid-19 has affected many artistes across the world and most have been using social media for virtual concerts to reach fans and promote their work.

The mother of two said she is grateful she has been able to release an album, nevertheless. "Lots of good things have happened, although finances are not as they were before."

The UNHCR Goodwill Ambassador recently lashed out at some gospel artistes who are into it for business.

"I'm preparing for a mentorship class and so one of the things I wanted to tell those I'm mentoring is it's important not to make gospel more of business than a ministry," Masika said.

"For business, you'll make money but when you do the work of God, his name is eternal. It's more valuable to do ministry than business."

Of late, every celebrity is opening a YouTube channel, where they share their personal lives. But for Mercy, she isn't ready to start one.

"I'm an introvert, I'm not sure if I want to be out there, but if God speaks to us to have one, why not? Right now, no."