Our reality show is the most watched, says DJ Mo

'Dine with the Murayas' targets couples and families 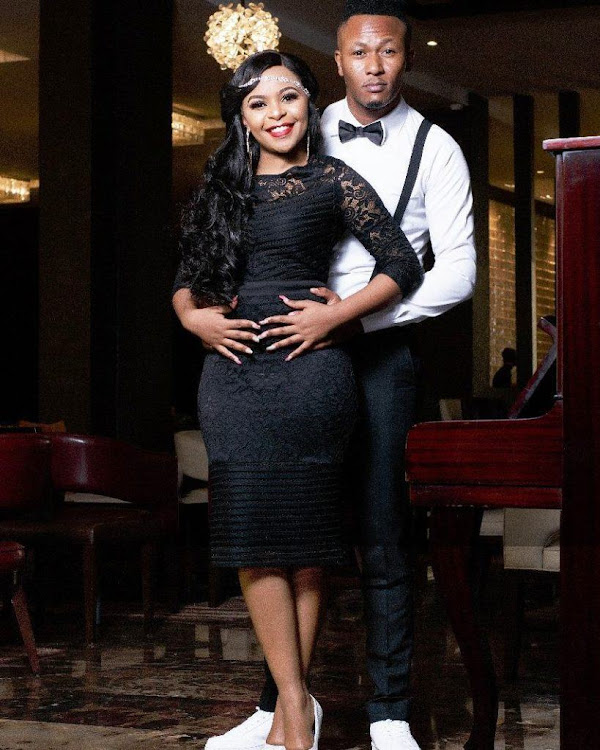 DJ Mo and Size 8's reality show, 'Dine With The Murayas', is in season two.

The show, which airs on NTV, features multiple segments with different themes and activities, with couples and families making the core target audience.

Speaking to Word Is, DJ Mo says people who matter in this country are their fans, despite some hate from critics.

"We have started the second season and currently, the show is the most-watched in the country right now," he said.

"Unlike the first season, where it was all about us sharing some of our challenges in marriage, we will now be having a younger couple that we advise and an older couple that will be coming to tell their stories and encourage others with their journey."

The father of two says people should not believe what haters write on social media about the show.

"The people who matter in this country support the show and with that, we are very happy," he said.

"The people who make decisions in this country watch the programme and so that is what keeps us going."

In the first episode of season two, Mr Seed and his wife Nimo were featured after the singer was accused by his wife of cheating.

Nimo said she was informed that he and another woman at an event were behaving in a way to indicate he was cheating.

"My friend told me he was with women and one of them was sitting on him," she said.