It comes in the wake of spiritual messages on Instagram 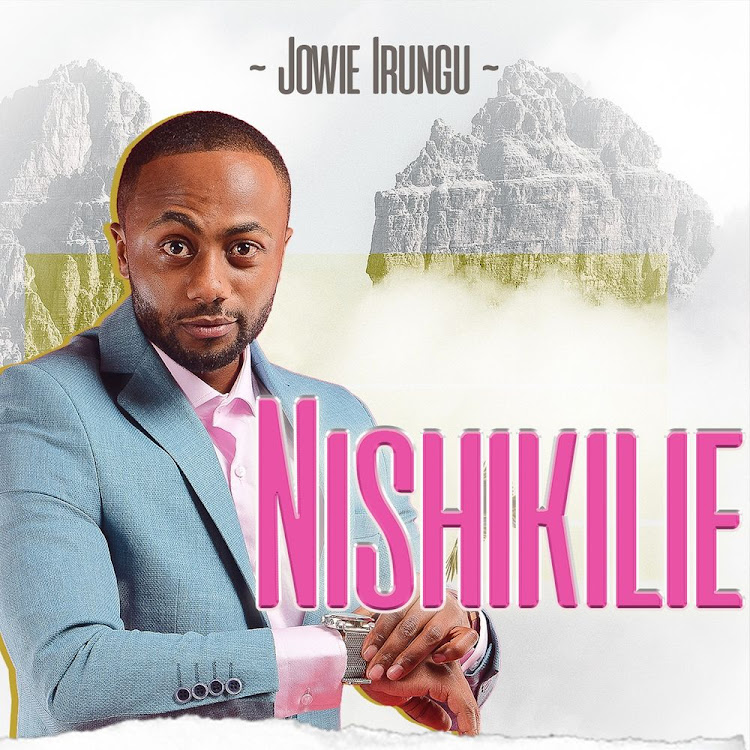 Jowie Irungu, a suspect in the murder of trader Monica Kimani, is going back to his earlier hustle of being a singer. He is set to release his first song, 'Nishikilie', today.

It will premiere on his YouTube Channel that so far has 550 subscribers. In the channel bio, Jowie describes himself as “a conscious music artiste signed under Safri Records”.

He has been sharing spiritual messages on his Instagram page, which he deleted twice.

In one post, he shared a spiritual quote that reads, "What are you afraid of losing when nothing in the world belongs to you?"

Former journalist has opened up on her new online show, 'The Hot Seat'
Sasa
8 months ago

Jowie was a member of a band that entertained revellers in Naivasha and Nakuru towns, where he was born and brought up.

He was a founder member of church choir Agape Stormers. Daily Nation quoted a friend saying, "He was an inspiring singer. At Agape Church in Pangani Estate, off the busy Kanu Street in Nakuru Town, Irungu was a vocalist and an instrumentalist."

A neighbour in Lanet, where the parents live, added, "He was such an amazing young man who was talented in music and had superb vocals. I was shocked when I saw his photograph in the newspapers as the main suspect in the Kilimani murder."

Jowie is not the only musician in the family. One of his brothers is a guitarist, while an elder brother is in photography. He is the secondborn in a family of two boys and two girls.

Jowie is facing murder charges involving businesswoman Monica Kimani, who was found dead in a bathtub in her house in Kilimani, Nairobi, in 2018.

He is co-accused alongside his ex-fiancée, former news anchor Jacque Maribe.

He was released on Sh2 million cash bail in February this year and has been maintaining a low profile.

Before you reach for a knife, axe or gun, think twice, says Neil Samuel
News
1 year ago
by ELIZABETH NGIGI Lifestyle, Entertainment Journalist
Word Is
18 August 2020 - 16:17