• Mbosso is already a father of three children from different women. 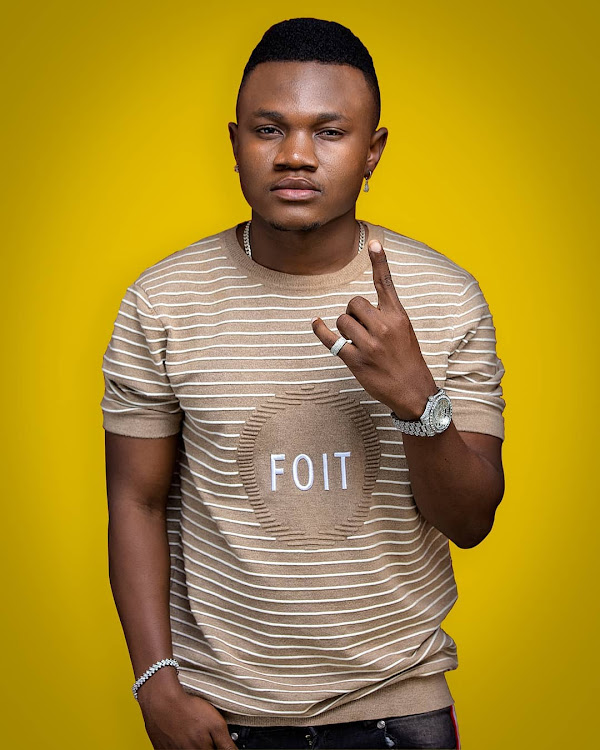 WCB singer Mbosso says he is not ready to settle with only one wife. As a Muslim, he is allowed to marry up to four wives, but he says he has the ability to shelter more than 20.

He said this during the live transmission of Diamond Platnumz’s sister Esma's wedding to Yahya Musizwa as his third wife.

"When bachelors like us see an event like this, it gives us the inspiration to get married," he said.

"I think I will also get a beautiful woman here. You never know, I might get a wife here."

Mbosso then added that four wives are not enough.

Mbosso is already a father of three children from different women.

He fears marrying many women will lead to drama and bewitching
Sasa
2 years ago
Post a comment
WATCH: The latest videos from the Star
Word Is
04 August 2020 - 07:00
Read The E-Paper