Wilbroda says his death has hit her hard and it's too difficult to comprehend. 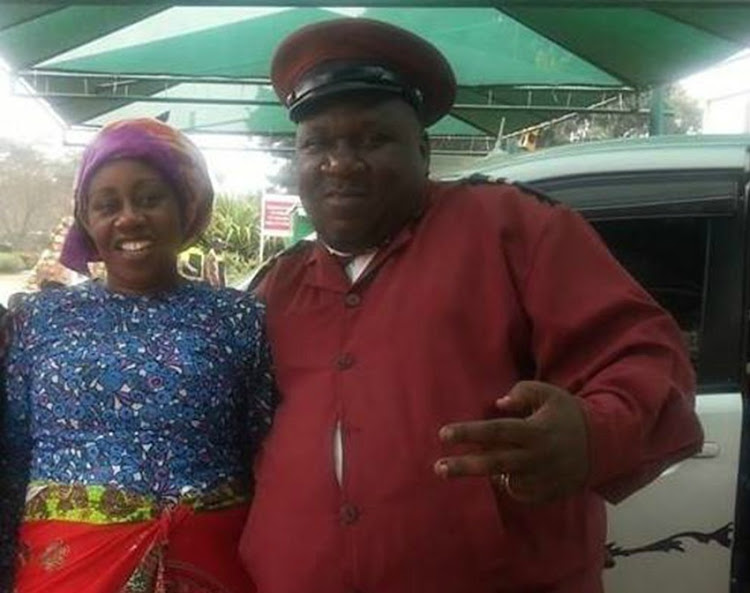 Bukeko rose to fame when he was cast to play the role of Papa Shirandula in the popular TV series 'Papa Shirandula' that aired on Citizen TV.

Speaking to Word Is, Wilbroda, who acted as the wife of Papa Shirandula in the show, said his death has hit her hard and it's too difficult to comprehend.

"He was my friend, my mentor and was a great uncle to my son. We had grown closer as a team and had so many projects we were working on. I am broken."

According to Bukeko's brother-in-law Rowland Wanyama, Papa collapsed in the Karen Hospital parking lot before he could be attended to for breathing problems.

He had tested positive for the coronavirus last week on Monday. The brother-in-law said he had travelled outside Nairobi and after his return started feeling unwell on Sunday.

"He went for a check-up at Karen Hospital on Monday and tested positive for the coronavirus," Wanyama said.

President Uhuru Kenyatta called Bukeko, 58, a gifted storyteller whose contribution to Kenya's entertainment industry will be cherished forever. He wished the family "God's fortitude" as they and the country mourn.

"Bukeko, who was known to many simply as Papa Shirandula, was a towering thespian who was loved in every corner of the country. He endeared himself to TV audiences with his natural sense of humour and effortless depiction of typical Kenyan lifestyles," Waruru said.

Bukeko has also appeared in commercials across the world, including for Coca Cola and GoTV. He is survived by his widow and three children, two boys and a girl. The eldest child is aged 14.

Endeared himself to TV audiences with his natural sense of humour and depiction of typical lifestyles.
Sasa
1 year ago

The actor is said to have developed breathing complications on Saturday morning.
Sasa
1 year ago
by ELIZABETH NGIGI Lifestyle, Entertainment Journalist
Word Is
20 July 2020 - 06:40