Acceptance makes it easy to take the next step. 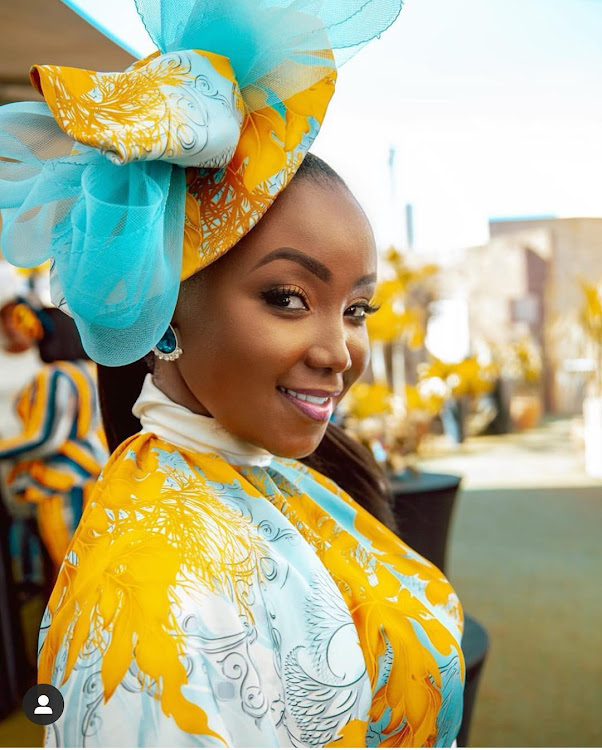 Actress Catherine Kamau, aka Kate Actress, and her best friend Faith Nyagah have shared tips on how to move on as a single mother.

Having been single mums at some point in their lives, the two say if you find yourself in that situation just accept it. This will help you heal.

Speaking on Kate’s YouTube page, Faith said acceptance makes it easy to take the next step.

“To this date, there are still women who keep their children a secret because they have not accepted the situation.”

She said many girls choose to abort because they don’t want to face the stigma. “Regardless of what people say, it will not change.”

Kate Actress said when she got back into the dating scene she would introduce herself as a mother.

“Whether you made the wrong decision or not, the baby is here. People tend to think one is a prostitute by giving birth at a young age,” she said.

“Sometimes, you meet a nice person. There is this time I got a job and it had boujee guys. I told them my name and that I am a mum and they were shocked.

“The girls we were with could not understand why I introduced myself like that but that was part of my identity. Sasa nitawaficha mpaka lini?”

She said when you are a single mother some guys think they are doing you a favour by dating you.

Kate had her son while in college. She says this was a blessing.

In an earlier post, the mother of two said children raised by single mothers turn out better.

“I went to Kampala (International University in Uganda) in 2006 and did not complete my course because I got pregnant and came back to Nairobi,” she said.

“I made bad choices but I have turned my life around and my son Leon Kamau is the most important thing to me now. My mum always jokes that he is the degree I brought from Uganda.”

Says her husband has been very patient with her
Sasa
3 years ago
Post a comment
WATCH: The latest videos from the Star
by ELIZABETH NGIGI Lifestyle, Entertainment Journalist
Word Is
09 July 2020 - 00:00
Read The E-Paper