I have no time for Diamond — Poshy

Socialite says they have never dated 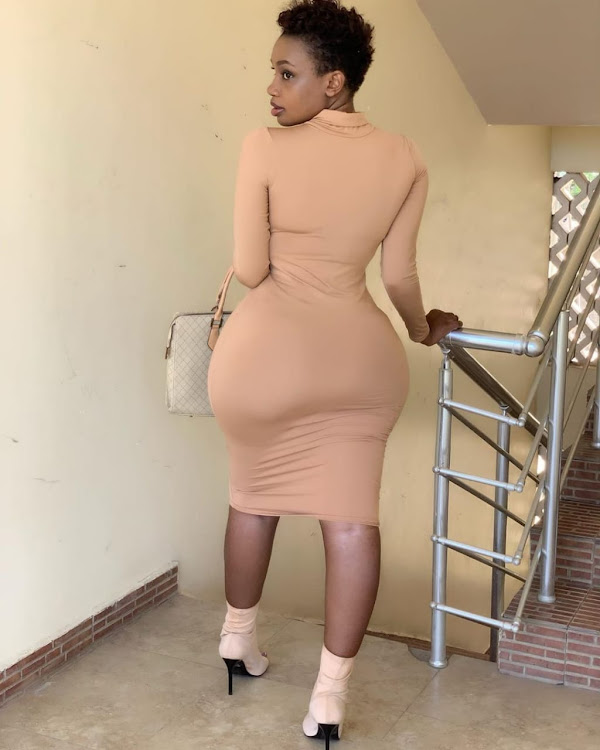 Tanzanian socialite Poshy Queen has come out to address reports swirling around that she is expecting Diamond’s baby.

It is alleged that Poshy is four months pregnant for the Bongo star.

Speaking to Tanzanian media, the businesswoman cleared the air, saying she has no time for Diamond.

“Those are just rumours. People can say whatever they want to,” she said.

“I have never dated Diamond and I have no time for that man. I am not pregnant for him as it is being claimed on social media networks.”

The pregnancy rumours also caught the attention of Diamond’s mother, who said, “There’s no such thing, those are just rumours on the Internet.”

Diamond and Poshy Queen are said to have met during a joint birthday party for his mother and then-girlfriend Tanasha Donna on July 7, 2019.

Tanasha begs in song: Be faithful

Diamond was notoriously unfaithful to his ex-wife Zari Hassan
Sasa
2 years ago
Post a comment
WATCH: The latest videos from the Star
by ELIZABETH NGIGI Lifestyle, Entertainment Journalist
Word Is
26 June 2020 - 00:00
Read The E-Paper