Pascal announces he is off the market

Female fans has been flooding his DM 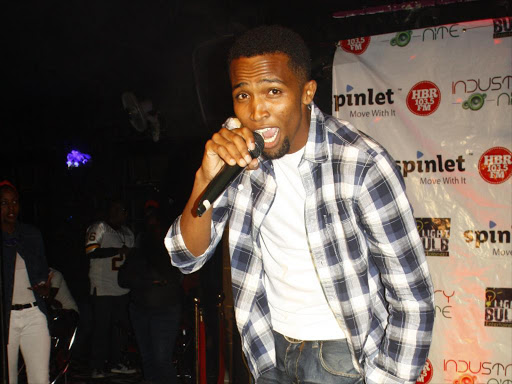 Actor Pascal Tokodi has announced he is getting married soon. Speaking on a live conversation with Dr Ofweneke, Pascal said he will be announcing the good news soon.

"I will be off the market very soon," he said. Ofweneke then congratulated him.

The 'Selina' actor left his female fans gasping for air when he decided to disclose his relationship status during Valentine's Day, when he said he is single.

Pascal also jokingly asked YouTuber Chebet Ronoh to get married to him a few months ago.

This was in response to a male fan who had asked him to follow in the footsteps of musician Nyashinski and settle down since the single actor is not giving men peace in their relationships.

Ever since he shot to fame, the 'Selina' star has had women thirsting and wondering if he is available.

In an earlier interview with Word Is, Pascal said he has had female fans sending him DMs but has kept them away.

"You just remain focused and understand that you are a star, so such things will always come," he said.