It's our way of saying 'thank you' to all of them, says communications head

• Google Doodles usually take months (sometimes years) of planning and development. This one came together in a matter of days 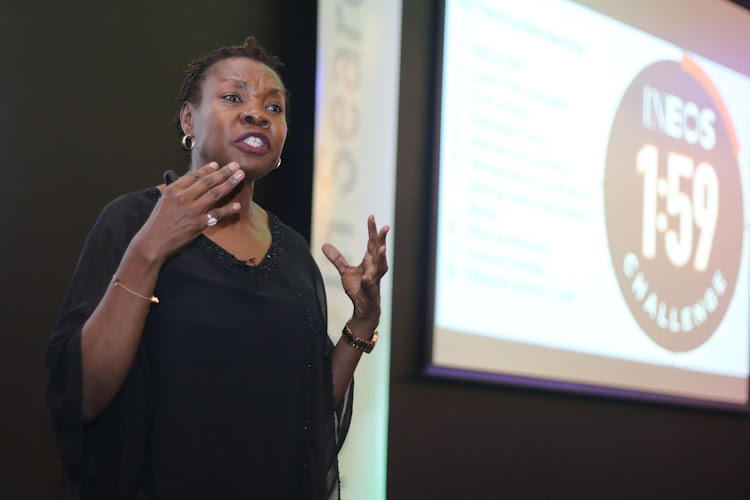 Google has honoured and recognised all who have stepped up to provide essential services during the corona pandemic by creating a two-week Google Doodle series that ran from April 6 to 17.

Google Doodles usually take months (sometimes years) of planning and development. This one came together in a matter of days.

Though in the past Google has moved quickly to create a Doodle in response to a major world — or even outer world — event, this was Google’s first real-time Doodle series, focusing on one theme.

Speaking to Word Is, Dorothy Ooko, head of communications Africa, said, "These series of Doodles are a way of recognising and appreciating all that the front line workers are doing to keep us well.

"It's our way of saying 'thank you' to all of them for providing essential support in these unprecedented times.”

In this series of animated GIF Doodles, communities around the world are depicted as sending love to the essential workers. Google purposely used the first and last letters of the logo to ensure characters in every Doodle were practising social distancing.

As with all of the Doodles, Google hopes the series allows for helpers everywhere to feel seen, heard and valued and for everyone to remember there will be a light at the end of what could feel like a long tunnel.