My life was miserable after mum died - Selina

• Her dad married another woman who made life miserable. 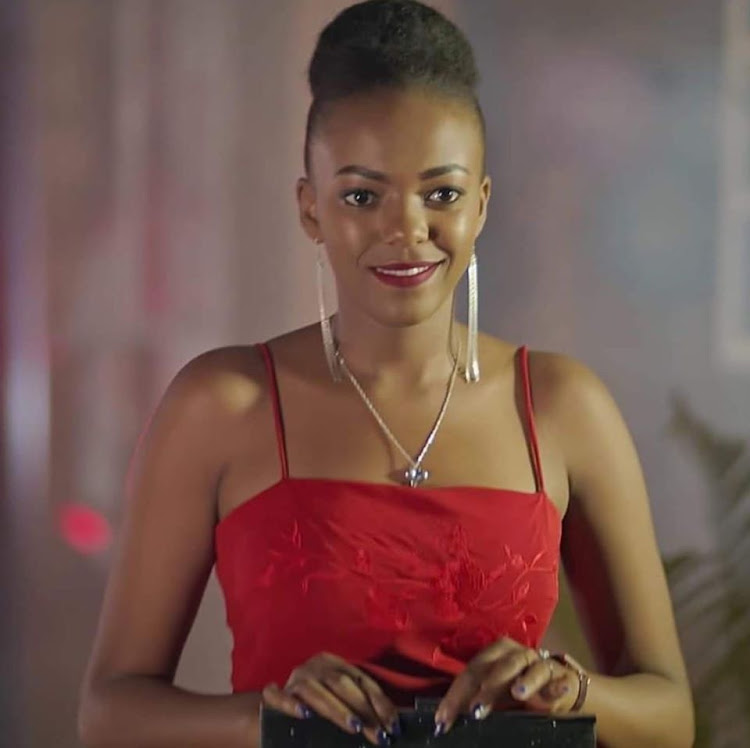 Actress Celestine Gachuhi popularly known as Selina says her childhood was not the best after the death of her mother.

Her dad married another woman who made life miserable for the actress.

"When I was in class five, my mother passed away and in 2007, my dad got married to my step-mum," she said.

"When I finished my primary school in Nakuru I was taken to Narok and life was not good and as amazing as it should be for anyone in high school.

I was depressed with the kind of life I was living and the things I was going through with my step-mum.

God’s grace is sufficient and I completed my studies and went upcountry," she reminisced.

But how did she get into acting?

"I came to Nairobi to live with my sister in a single room in Kayole. I worked for a travelling theatre that paid sh 3,800 for three months.

That's how it started, I loved being on TV and my role model back then was Julie Gichuru," she said.

Selina is one of the best actresses the country has serving all kinds of romance goals on-screen with Pascal Tokodi (Nelson) on the ongoing Maisha Magic East drama series, Selina.

In an exclusive interview with Word Is, last year at the Kalasha awards, the actress described their relationship outside work as just friendship.

She said; “Pascal and I are very good friends. Yes, we are just friends. We both have private lives of the cameras,” she said.

In a recent survey done by Showmax, the local drama 'Selina' is one of the most-watched local productions in Kenya.

My parents have not seen my award yet, says Pascal

He told fans he did not get Covid-19 after AMVCAs attendee tested positive
Sasa
1 year ago
by ELIZABETH NGIGI Lifestyle, Entertainment Journalist
Word Is
29 March 2020 - 11:00