• She was recognised for her global relief efforts 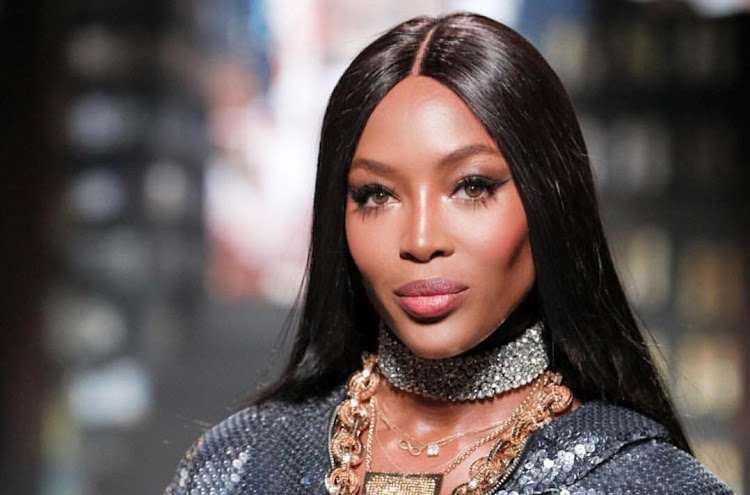 British supermodel Naomi Campbell has been honoured by the Human Rights Campaign with the Global Advocacy Award.

She was feted over the weekend during the 19th annual Greater New York Gala at the New York Marriott Marquis, New York.

Campbell was recognised based on her global relief efforts, which support homelessness, poverty, HIV-Aids, world hunger and equality for all people.

Speaking on the honour, Campbell said, “This journey that I am on gives me a sense of fulfilment. When I committed to doing this work, I was not aware of the difficult tasks ahead, but I did realise one thing:

“I wanted to give back to communities of all various circumstances, all the things that I had to fight for in my own life - to be seen, to be heard, to be included, to be accepted and to be given hope when it seems there is none.”

The runway was her domain as she showcased the collections of top designers, including Chanel, Azzedine Alaia, Christian Dior and Versace.

In 2014, she visited Kenya and spent time at the Coast as part of her charity trip to Africa.

Supermodel Naomi Campbell spent part of her Kenyan vacation visiting orphans in Malindi. The 43-year-old model spent time at the coast as part of ...
Sasa
8 years ago
by ELIZABETH NGIGI Lifestyle, Entertainment Journalist
Word Is
06 February 2020 - 00:00