UB40 to perform in Kenya next year 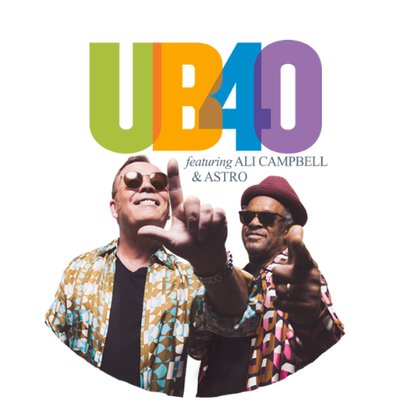 Award-winning British band UB40 will be in Kenya next year on February 1 for the Real Labour of Love 40th-anniversary tour.

The tour will feature Ali Campbell and Astro at Carnivore Gardens.

The band is famed for songs including 'Red Red Wine', ‘Food For Thought’, ‘One In Ten’, ‘I Can’t Help Falling In Love With You’, ‘Don’t Break My Heart’ and ‘Sing Our Own Song’. It is celebrating its 40th anniversary with the tour.

The group has had 40 UK Top 40 hit singles, over 100 million records sold and topped global music charts for over a decade.

In 2016, UB40 tribute band, Rats in the Kitchen, performed at the Safari Park Hotel in Nairobi.

UB40’s number one tribute band 'Rats in the Kitchen' put up a super performance on Saturday night at the Safari Park hotel on Thika road.The band ...
Sasa
5 years ago
by ELIZABETH MUSYIMI Lifestyle, Entertainment Journalist
Word Is
10 December 2019 - 00:00