• Says one will end up becoming a six-pack man with prowess in the bedroom but with no one to clap for them. 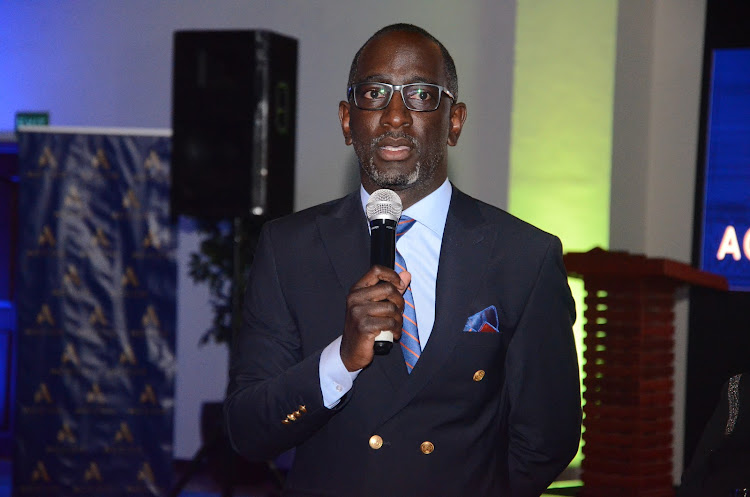 Pastor Robert Burale has advised young men to abstain before marriage. Speaking in a live interview on Instagram, Burale said young adults ignore or shy away from the topic of sex but it is an important issue.

“...early sex breaks your connection with God and in most cases, your estimation goes down from 100 to zero in one ejaculation,” he said.

He also discouraged sex with multiple partners, saying it does not make one a man but a boy in a grown body.

“Do not give away your destiny and strength. You got to understand you may be bungling with these sexual activities right now and think that every woman is excited by you because you have a six-pack but when the time comes women will not look for sex partner per se but a real man to marry.”

He concluded by saying that such end up becoming six-pack men with prowess in the bedroom but without anyone to clap for them.

Post a comment
WATCH: The latest videos from the Star
by ELIZABETH NGIGI Lifestyle, Entertainment Journalist
Word Is
23 September 2019 - 05:00
Read The E-Paper