I would have lost my voice if operated on, says Jimmy Gait

• The 'Muhadhara' hitmaker travelled to India two weeks ago for treatment. 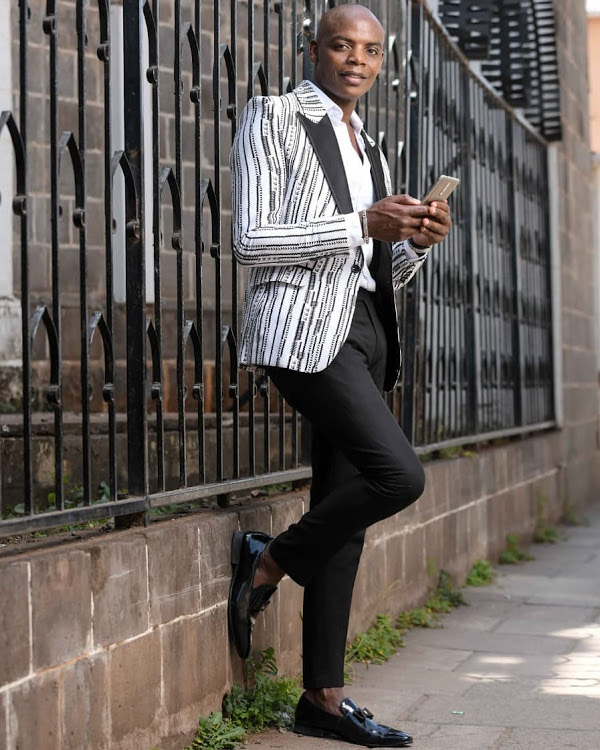 Singer jimmy Gait says he would have lost his voice if he underwent a throat surgery as advised by Kenyan doctors before going to India.

The 'Muhadhara' hitmaker travelled to India two weeks ago for treatment after he was misdiagnosed by local doctors.

Speaking on his YouTube channel, Jimmy Gait said after seeking the services of another medic, specifically from India, and after consultations, the doctor said the proposed operation would have left him unable to ever sing again.

"This is because your voice would have permanently changed. You couldn’t have been able to sing. That was truly shocking and I couldn’t believe my ears," Gait said.

In an earlier interview with Word Is, he said he has been unwell for more than a year. "When I contacted doctors in Nairobi for treatment, they listened to my case and gave me medication, but the problem persisted," he said.

He then sought services of two other local doctors, who recommended surgery "without running tests on me".

"They were very transactional and they quoted very high figures for me that I could truly tell they were after money, not to help me," he said.

When he went to India, he went through several tests to diagnose his problem. The doctors found out increased acid production in the stomach had caused an infection.

Gait’s treatment will last around six weeks, and he’s happy that he sought the services of a professional in good time. "If Kenyan doctors operated on me, the problem wouldn’t have been sorted out because it’s in my stomach. The doctors here (India) told me it would have graduated into stomach cancer," he said.

He is thankful to his fans for the support and he said, "Thank you for prayers because they change things. God turned my story around."

Adding, "When I was coming here I was afraid of what would happen, but thank God for everything.

"My voice has been saved, my career and ministry have been saved, and I give God all the glory. Thank you for standing with me."

Jimmy Gait to travel to India for throat surgery

Jimmy said his damaged throat has kept him off the music scene.
Sasa
2 years ago
by ELIZABETH NGIGI Lifestyle, Entertainment Journalist
Word Is
29 August 2019 - 06:00