Majini do not write lyrics or give vocals, fumes Susumila

Singer accused of using witchcraft to further his career 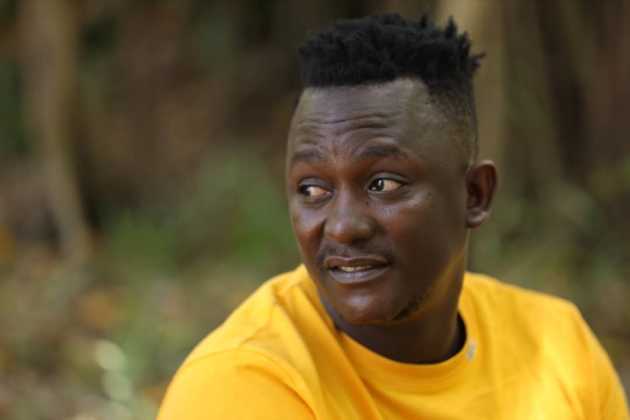 Susumila has been fighting rumours that he uses witchcraft to better his music.

The singer, who is making waves with the song 'Warembo', denied the allegations.

"I have heard that for a long time. But witchcraft and majini don't write lyrics," he said.

"This new song is all about the lyrics and I've been doing music that speaks to people. These rumours are just from opponents who want to discredit any step I take."

He said haters will continue stirring the rumours as he continues to make moves.

"I believe after this, they'll start saying it's because [Mombasa] Governor Joho helped me with this project that's why it's flying high. So, those things have to be there," he said.