I’m not the bad guy in relationships — Prezzo

The singer recently broke up with Tanzanian musician Amber Lulu 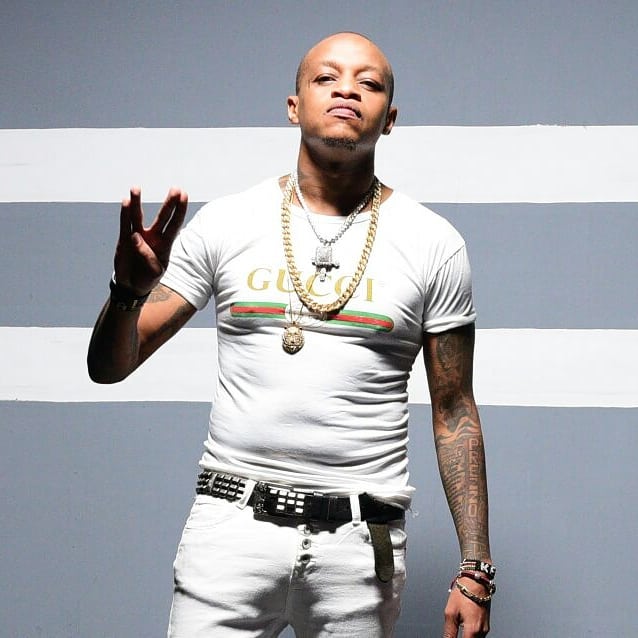 Speaking to Word Is on Thursday, the father of one says he is staying away from any controversy. "I am even cutting down on drinking alcohol. Nowadays I take a glass of wine only during dinner and I'm good," he said.

He says his patience has also improved, even in the way he puts himself out there. The self-proclaimed president wears so many feathers, the latest one being 'King Mswati', due to his randy way with women.

The self-proclaimed 'president' is a man of many hats. One time he was called 'King Mswati' due to his randy way with women. Prezzo officially divorced his wife Daisy Kiplagat after the High Court in Nairobi allowed a divorce case filed by her and ordered that the marriage be dissolved.

Daisy filed the case seeking a divorce in May 2012, and Prezzo did not defend it. Daisy accused Prezzo of adultery and physical abuse. The two had solemnised their marriage in December 2008 at Karen Country Lodge.

Prezzo recently broke up with Tanzanian musician Amber Lulu. Asked if he will be getting married again, Prezzo said he cannot comment on that since he is not sure what the future holds for him.

On whether he is dating, he said he loves his mother and his daughter. "The problem is when I meet someone, they tend to act like they know my whole life. After some time they want to change me and control how I will handle the fans," he said.

He said if someone was to stick by him, he would do anything for them because he is a good man. "Once I start sensing like there is insecurity, it pushes me away," he said.

In most of the relationships he has been in, Prezzo ends up being the bad guy, which he says is not true.

"Like if you look at my love-life when things go bad, the women start looking for sympathy, saying, ooh, he used to drink so much, he used to do this and this. If that was the case then it wouldn't have lasted even that long of a period," he said.

Since last year, Prezzo and Kompact Recordz CEO Steve have been running an initiative of upgrading houses for residents of Kibra to provide them with decent settlements.

The former Kenyan representative in Big Brother, Prezzo, and his frenemy Jaguar on Thursday met Prime Minister Raila Odinga.Prezzo, who was the ...
Sasa
8 years ago