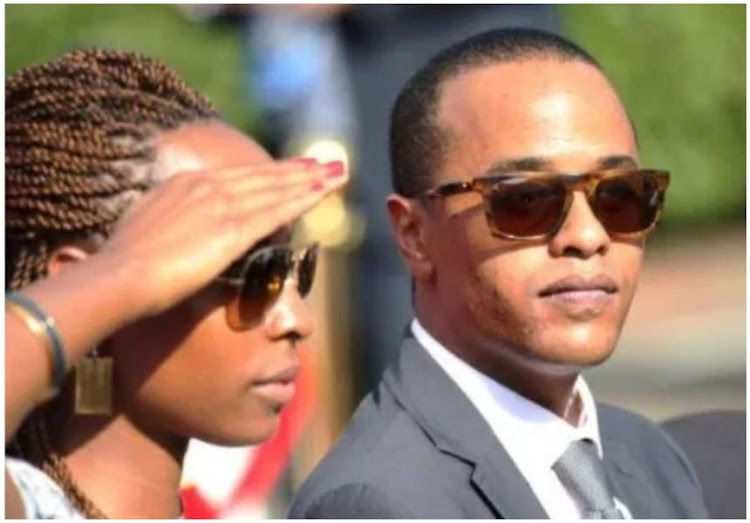 Uhuru Kenyatta’s first grandchild Baby Wanjiru was spotted at the Lewa Marathon two weeks ago, together with her father and mother.

Back in November 2017, Uhuru’s son Jomo and his wife Fiona Achola welcomed their first child at Aga Khan Hospital. Baby Wanjiru was named after the first lady Margaret Kenyatta.

This year, the little princess will turn three. The only other time she has been seen in public or mentioned was when Baby Wanjiru attended her parent’s white wedding.

Jomo and Achola got married in a much-talked-about wedding at the well-mowed lawns of State House.

Uhuru’s family is known for being notoriously private about their lives.