It is fulfilling working with my best friend — Rashid Abdalla

Rashid talked about their marriage, saying it isn’t perfect but they work out things in case there’s a problem

• Anchor says his wife Loulou understands him more than anyone else apart from his mother. 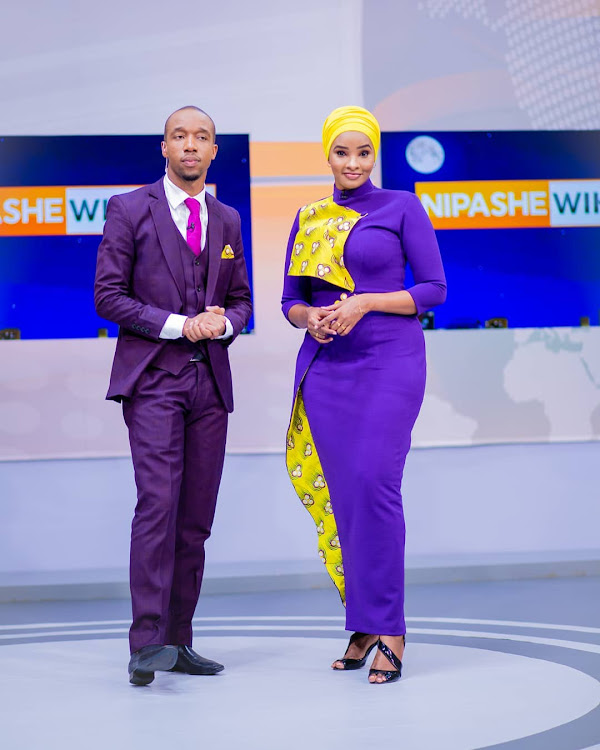 "It is always nice when you are working with your best friend and Loulou is my best friend," Rashid told Word Is on Sunday.

"Someone who understands me more than anyone else apart from my mum."

Rashid talked about their marriage, saying it isn’t perfect but they work out things in case there’s a problem.

"I think the best advice to everyone out there is, in any relationship, if you believe there is ‘kukosana’, that relationship doesn’t exist," he said.

He said couples should be aware that there’s a difference between falling out and having differences.

"Give people good stuff and let them decide if you’re good or not," he said.

He urged those venturing into journalism to follow their path and not join the media industry because you’ve heard there’s money or because you want to be famous. "Join because it’s your passion and try do your level best," he said.

Loulou Hassan celebrated the love of her life with a sweet message
Sasa
3 years ago
Post a comment
WATCH: The latest videos from the Star
by ELIZABETH NGIGI Lifestyle, Entertainment Journalist
Word Is
01 May 2019 - 06:00
Read The E-Paper