CASE OF THE EX

Tina and my fiancée have met - JB Masanduku

- This comes months after he signed the divorce papers. 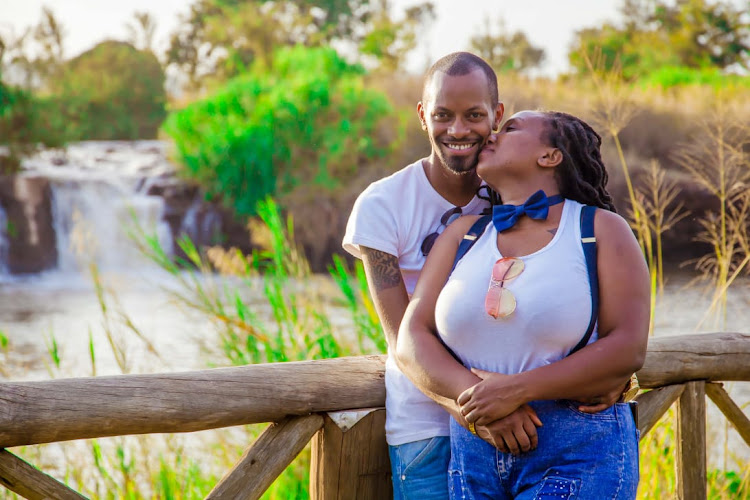 Comedian JB Masanduku fiancée has met his ex-wife Tina Kaggia. This comes months after he signed the divorce papers.

"Tina met my fiancée, Jackie Karanja and they talked. What I remember her telling Jackie is that we won't last. Jackie laughed about it," JB told Word Is.

He continued, "I don't know if she is happy for me simply because of the sentiments she made.  [When he meet my wife-to-be]. She even said 'JB is loved by many so this may not go far'."

The comedian added, "From my end, I would say, I am happy for her. The fact that Tina flaunted her new bae on social media in December proves she is happy. I am glad that Tina has also moved on as well."

The two separated in 2017 after a 2014  civil ceremony at the Attorney General’s chambers.

JB denies he is a monster to his ex wife, Tina Kaggia

Comedian JB has finally broken his silence and addressed ongoing reports that he is a bad father and husband to radio presenter Tina Kaggia.Tina ...
Sasa
3 years ago 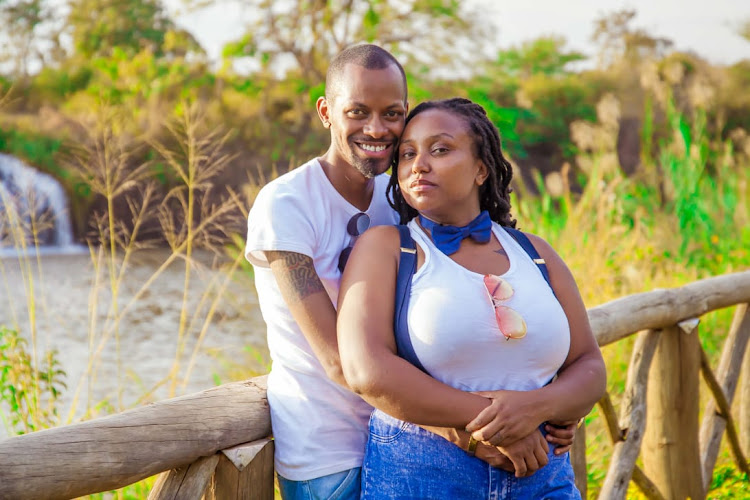 However, JB has moved on and is set to marry again this year with his fiancée called Jackie who is an actor in one of the local TV stations.

"I have already done the first part of the dowry payment to her parents, in Kikuyu called 'Kuhada Ithigi'. The ceremony was so that he could meet the parents and book a day to officially present the dowry which will be soon and before the end of the year, I will have a white wedding," he said.

Adding; "We have dated, for eight months and in January this year we made it known officially to both our families."

After his failed marriage with Tina, JB said he rushed things because he engaged Tina after 11 days of knowing each other.

“We started dating as a joke and even wrote on social media. We received backlash, of course, and finally, we said we needed to officiate everything. We went to her parents and we did our wedding, despite her being seven years older than me."

Asked if the two are co-parenting, JB said; "Yeah we are and the kids are okay although there is a case in court so I can't talk much about it."