DJ Makena hurt after baby daddy moved on so fast

Still keeping his name a secret 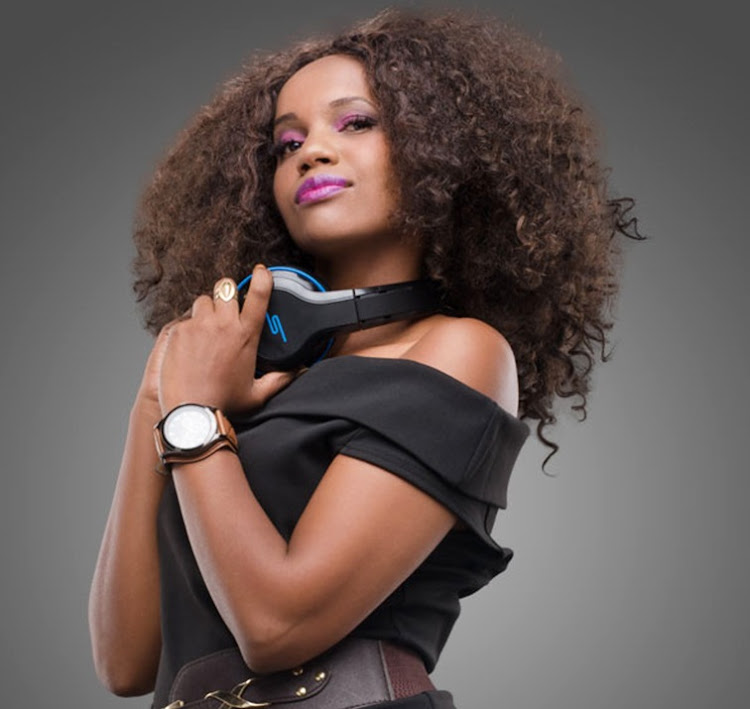 DJ Pierra Makena has said she was hurt by the fact that her daughter's father moved on so fast after their relationship.

"When I informed him that I was pregnant he said ‘that’s a good thing’. I was not shocked at how he behaved considering we had parted. I never expected him to respond in the first place but he did.

"However, he moved on very fast and at some point, I hurt. I was like ‘Dude you have already moved on?' But that kinda helped me," Makena told Massawe on Radio Jambo

Makena said the two of them still respect each other and he accepted the pregnancy.

"My baby daddy and I were in a very good relationship and we were even ready for a baby. I will never call my baby daddy names or badmouth him. I know that wherever he is he is trying because by the time I found out I was pregnant we had broken up for two weeks. When I informed him he was OK with it.

"The fact that our relationship did not work out and the fact that he has moved on, I am happy for him. I cannot deny that we were happy and I had a good time with him.”

So what is the name of this mysterious baby daddy?

“I like keeping him away from the public but if one day he decides to let himself be known by the public I have no issues with that."

Makena said motherhood is the best thing that has ever happened to her.

"...it has made me a strong person because it ‘attacked’ me. Do not get me wrong, I always wanted to be a mother but I did not want a baby immediately. That is why I got shocked when I found out I was pregnant."

Post a comment
WATCH: The latest videos from the Star
by ELIZABETH NGIGI Lifestyle, Entertainment Journalist
Word Is
20 March 2019 - 05:26
Read The E-Paper