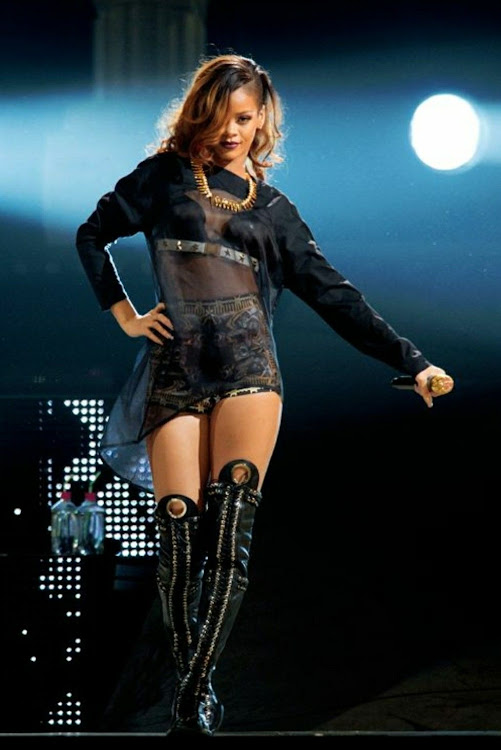 Word Is can confirm to you that Rihanna's people are looking to bring her to Kenya for a concert.

Mike shared a letter from Rihanna's management, searching for a credible promoter who can take up the East African leg of the tour, specifically in Kenya.

It read: "Rihanna is going on tour this fall. We are looking at September 1-October 31."

Speaking exclusively to Word Is, Mike said, "Yes, I believe Rihanna will get at least 2-3 shows in Africa, probably Johannesburg and Cape Town, as traditional markets for such A-listers. Then maybe Lagos."

Adding, "Since we put the word out this morning, we've had an inquiry from Kenya and Tanzania. We expect one from Uganda, as they've also hosted A-listers before."

Mike says Kenyan fans should have their fingers crossed.

Asked how easy it will be for a Kenyan promoter to take this up financially and technically, Mike said, "In every market, this would need to be a heavy sponsor-driven concert."

Promoters have their work cut out for them to satisfy Rihanna's demands.

Rihanna will be travelling with a party of 60 people. They will need local transportation to and from the hotel during the tour.

Their catering demands are addressed in the "Hospitality Riders".

We are yet to find out if any Kenyan promoter has been selected to be part of the tour.