'I look forward to working with Buju Banton,' Romain Virgo 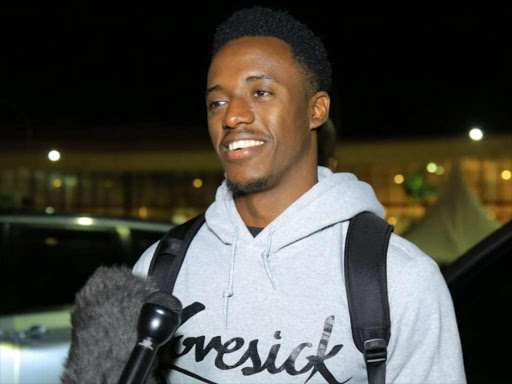 Visiting Jamaican star Romain Virgo is looking forward to working with reggae legend Buju Banton after he was released from an American prison.

"I grew up listening to Buju's music. It played a big role in my own sound. I always see him as a legend," Romain told Word Is yesterday.

Banton served seven years in a US prison after he was found guilty of intent to deal more than five kilogrammes of cocaine. On December 8, the gravelly voiced rastafari artist was flown to Kingston to a nation that had been eagerly awaiting that moment.

"It is a joy to know he is back to doing what he loves. We missed him back home and I want to see him performing again in Jamaica," Romain said.

"I work with Buju's manager and so I will be happy to do something with him in the future but for now, the most important thing is that he is back and we can see him perform again and watch what he does better."

Buju is known for hits such as Wanna be loved and Not an easy road.

Romain jetted into Nairobi ahead of the Guiness Football Fanzone tomorrow in Uhuru Gardens. Here, fans will also have a chance to interact with football legend Rio Ferdinand.