Sage ‘excited’ to line up alongside Keri Hilson 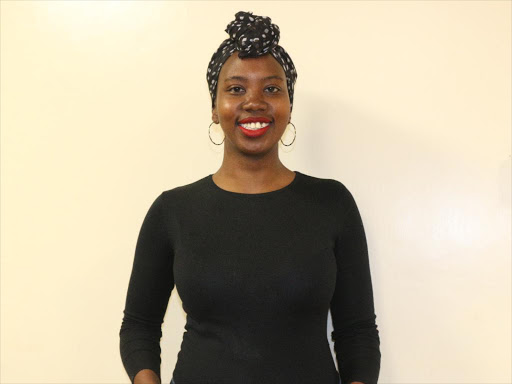 Musician Sage is looking forward to sharing the stage with American superstar Keri Hilson, who will be performing on Friday during the Terminal Music weekend.

“I’m excited but at the same time, I’m feeling a lot of pressure, because everyone will be looking at your performance and they expect the best from you,” she told Word Is.

Sage will be performing alongside Habida and Bobby V, among other artistes. She has one child, Ayanna, who recently turned four years old. She says it has not been easy raising the daughter as a single mother.

“Motherhood is a very crazy thing, but at the same time, it changes you so much because like for me, I have learnt from her that I need to be patient. I was a really impatient person, but watching her grow and she is now in school, which did not happen in one day, really changed me,” she said.

“However, raising a child as a single mum is the most challenging things I have faced so far. I had a constant fear of wondering how I’m gonna deal with when she goes to school, and she will be asking herself, ‘How comes I am not living with my dad?’ And that was the biggest worry. I have learnt that God is in control of everything.

“Right now she is in school and she is not as deeply concerned like I thought she would be. She is also not as emotional like I will get about the whole issue. It is so strange but I think it is because adults, we exaggerate things so much. Another thing is the worry of whether I would be able to provide for this human being on my own.”

Sage says she has managed to handle her daughters’ school fees alone.

“It is easy to dwell on that self pity. You know I am alone, other parents are paying fees together, they can handle that together. In the beginning, I was freaking out, but after her first term in school, I was able to pay her school fees and even to ensure she goes to school on time, and get everything she needed, including her snacks. It is learning how to let go and leaving God to take control of everything,” she said.

Asked about her baby daddy King Kaka, Sage said, “I don’t feel comfortable talking about that.”

She is currently writing a musical, which will be showcased in the first Nairobi theatre event in 2020, among other projects.