Groove Awards is set for next month 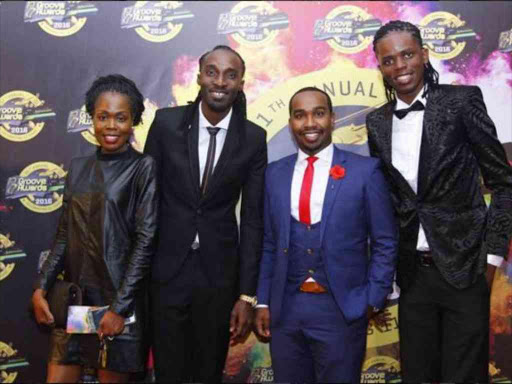 Some of the artistes on the red carpet

It is that time of the year again, and the Groove Awards season is here.

The road to Groove Awards, which will take place on June 23, is a culmination of events including nomination, voting and tours. This year, the public will be part of the nomination process, unlike previous years where they have just been involved in the voting.

The most nominated artistes will then make it on the nominations list, which will be unveiled in a red-carpet event, and voting will open shortly after. The public will then again have a chance to vote in their favourite artiste, and winners will be unveiled and celebrated at the Awards Gala on June