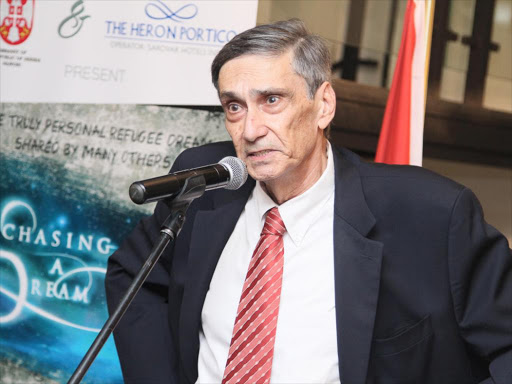 The screening of the film is part of Alliance Francaise’s ongoing European Film Festival.

Running under the theme 'Integration', EFF is currently on its 25th edition.

Chasing A Dream which took more than five years to be filmed, was shot on location in 12 countries across four different continents.

The documentary was later on integrated into UNESCO’s program, Dialog for the Future, and supported by Ministry for Culture of Republic of Serbia and Film Centre of Serbia, amongst other institutions and private entities.

It's been applauded for its efforts in the process of building and promoting coexistence and differences within Southeast Europe.

The Nairobi event was hosted by the Serbian Ambassador to Kenya, Ivan Zivkovic.