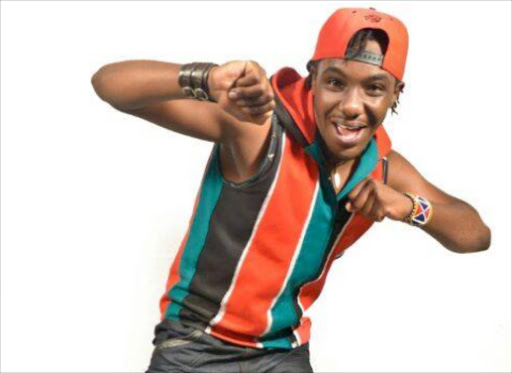 On Friday, the Katikia Yesu hitmaker said MCSK doesn't care about his concerns and instead, all it does is openly 'steal' from him.

He posted on his Facebook page: "Stayed all night watching stage performances from all over Africa. I think Kenya needs to invest more on their arts... both film and music at large. So much potential being lost because there are no structures to support the talent and ambitions of the gifted. Just the other day our film circle scored 5 awards in an African award ceremony... how much more can we hack when we have the financial muscle? I won't even go to the music scene coz hata MCSK yenye inafaa kuwa inanitetea kama msanii yuaniibia live live (the MCSK just steals from me instead of voicing my concerns).”

However, he was quick to correct some of the artistes who had commented on his post rubbishing MCSK as a useless body.

“Don't get me wrong... registering with MCSK has its own benefits... that's why I'm registered. But pia wako na ukora urban... ile kuibiwa na mtu amevaa suti (but still they have a smart way of stealing from you).

Our efforts to reach Kris Eeh Baba on phone were unsuccessful as our numerous calls went unanswered.