It's MCSK versus musicians 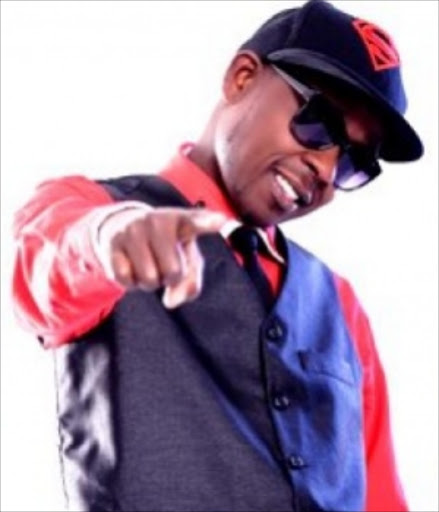 There was drama at Silver Springs Hotel in Nairobi on Friday when the police threatened to shoot musicians.

The threats came after the meeting between musicians and the Music Copyright Society of Kenya became chaotic.

According to gospel artiste Stella Kagendo, the musicians were unhappy with the way MCSK is handling them.

"MCSK is a cartel. I heard that they paid the urban musicians via M-Pesa so that they would not attend the meeting. Most of the artistes in attendance were the upcoming and River Road-based artistes," Kagendo told Word Is.

The artistes were asking for their alleged unpaid royalties and allowances that date several years back.

However, MCSK CEO Maurice Okoth said the artistes were being unreasonable and that is why the police took tough measures.

Meanwhile, it is said that MCSK board members Frasha and Mongolo were thrown out of the directors' closed door meeting. This also angered the musicians. The two could not be reached for comment but Frasha had earlier tweeted: "If you are an artiste and you are not at Silver Springs you are shooting yourself in the foot".

Post a comment
WATCH: The latest videos from the Star
by CATHERINE MUKEI
Word Is
18 February 2013 - 00:00
Read The E-Paper