The bridge has three layers, each 40mm thick, and can hold up to 450 people at a time.

•The bridge is 290 metres long between two peaks on either side of a gorge, plus a 342-metre pathway on the cliffside.

A mountain resort in Vietnam has opened a bridge with a bottom made of glass over a gorge 150 metres (492.13 ft) below to attract thrill-seeking tourists, the third such bridge in the Southeast Asian country.

The Bach Long suspension bridge, which translates as "White Dragon", is in Son La province, northwest of the capital, Hanoi, and bordering Laos.

"I dared not look down as I am afraid of heights," said one visitor, Vi Thi Thu, 22, who ventured onto the bridge after attending Saturday's opening ceremony, which included dragon dancing and ribbon cutting.

The reinforced glass used for the bridge has three layers, each 40mm thick, and can hold up to 450 people at a time, according to a statement from the facility's owner. 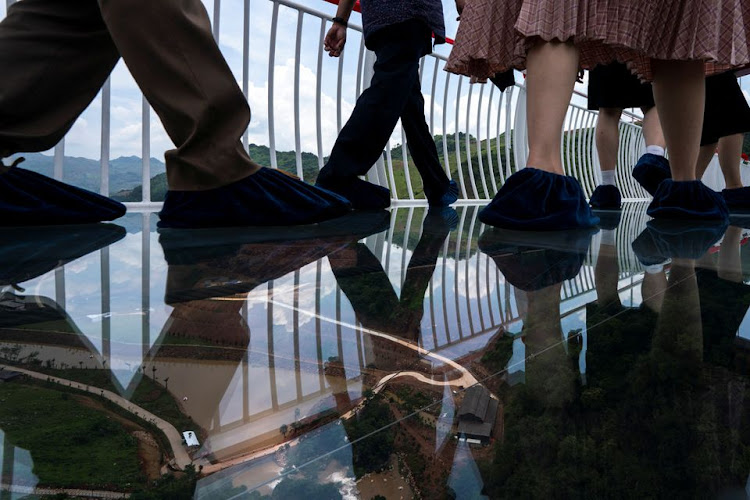 The bridge is 290 metres long between two peaks on either side of a gorge, plus a 342-metre pathway on the cliffside. 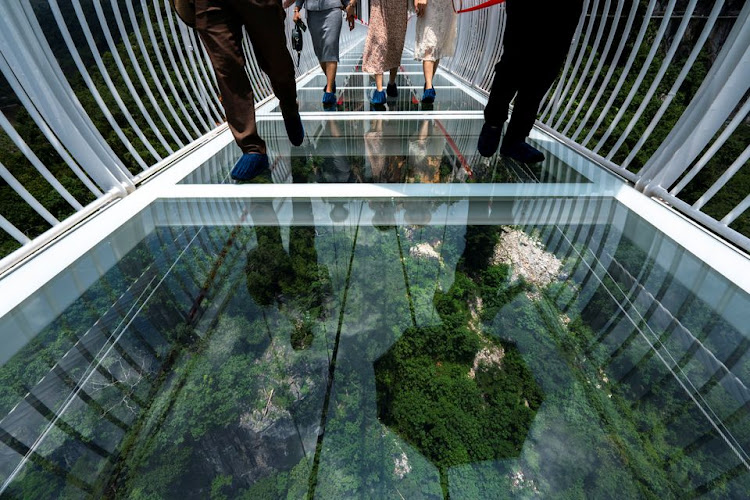 "The engineering required to build that into the side of a cliff but maintain all the features of nature, the greenery, the rocks, it's been an amazing project," said Glen Pollard, a representative of Guinness World Record, who attended the opening ceremony.

The World Record Association, also a record-certifying body, has listedthe two-part Vietnamese bridge as the world's longest at 632 metres. Another visitor at the opening ceremony said he quickly overcame initial nerves when walking on the bridge.

"At first it makes you panic, but then if you walked over around 10 glass panels, that feeling is gone," said Tran Xuan Tinh, 72.

Bornfree Foundation termed him a lion-hearted man.
News
2 months ago

Monkeypox can be spread when someone is in close contact with an infected person.
News
2 months ago

Research shows that 40 percent of all insect species are in decline and could die out in the coming decades.
Opinion
2 months ago

Groups of elephants were filmed patting a deceased family members with their trunks.
News
2 months ago

Why some animals appreciate art

Appreciating beauty may be one of the traits which makes us human, but some animals also seem to share it.
Sasa
2 months ago

The 24-year-old becomes the second black woman to win a season of Survivor.
News
2 months ago

How evolution changed our sleep

Sleep is known to be important for our memory, immune function and other aspects of health.
Sasa
2 months ago

The animals are facing extinction due to poaching, loss of habitat and change in land use.
Counties
2 months ago
“WATCH: The latest videos from the Star”
by REUTERS Reuters
Travel
30 May 2022 - 10:40