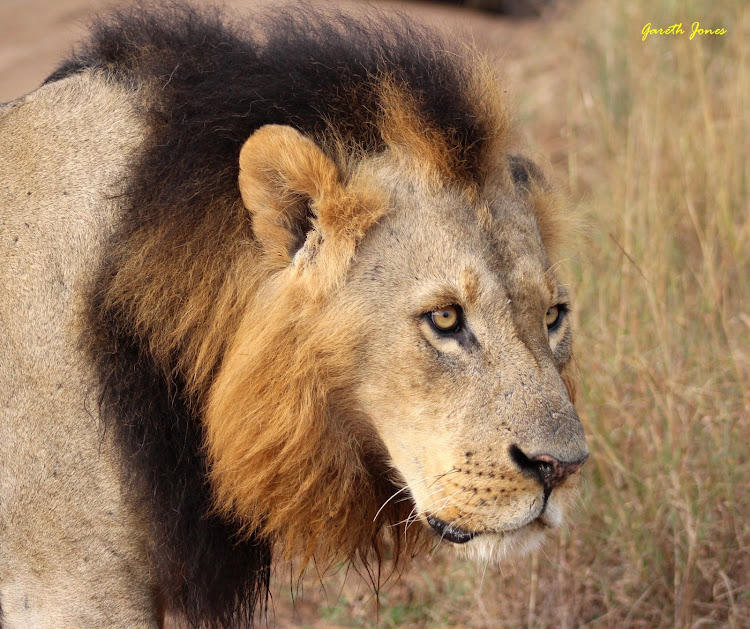 We all need energy to survive in the world, wild animals who eat plant species can only survive and thrive if there is enough plant material, like grasses, leaves, and stems to give them enough nutrition and energy to sustain them throughout the annual cycles of dry and wet seasons.

The total amount of potential food energy available in kilogrammes per square kilometre is measured, and this is known as biomass. In the Nairobi National Park scientific studies have been conducted by people like (JB Voster and MJ Coe from 1960-66) to determine the estimated sustainable biomass of the Nairobi National Park. In the dry season, the biomass was estimated to be about 5690kg per sq/km and in the wet peak season it was as high as 12775 kg per sq/km.

Optimum biomass is also known as the carrying capacity, or the number of species that can live in the park without downgrading the ecosystem. This is very important for the Park as the total area is only 117 sq/km as the herds are no longer able to migrate as before, due to blocked seasonal routes.

Certain species also have a preference for particular plant species in their diet, so there are some parts of the park that have higher herbivore populations at times. Optimum biomass needs to have seasonal cycles that result in a balanced ecosystem.

Herbivores like zebra, eland, wildebeest, coke’s hartebeest and buffalo attract predators when they prefer to feed in certain parts of the park. In my experience, the Kingfisher area plains, Eland valley and the Athi basin are typical areas where the soil type sustains larger populations of herbivores and associated predators like lions.

Next time you visit the park try focusing on the areas where the herbivores are feeding, and sooner or later you could be rewarded with a predator sighting.

For more information on the park you can link to the following websites www.kws.go.ke