Feel at home away from home in Lamu

From seeing wildlife en route to find idyllic lifestyle, it is the place to be 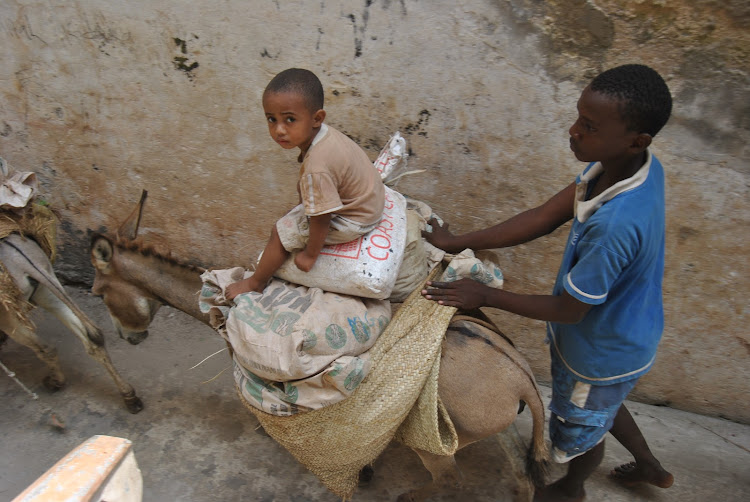 A boy rides on a donkey in Lamu Island
Image: ALHPONCE GARI

I have always loved to be in Lamu due to its hospitality, particularly within the archipelago, which is historical in nature.

Despite the challenges faced by the county due to the insecurity caused by the Somali militants al Shabaab, the area remains one of the best tourism destinations.

Anyone wishing to travel to a unique destination in the country, where he or she can call home away from home, should consider going to Lamu Island.

Currently, the journey by road is much better and safer because President Uhuru Kenyatta tarmacked the road from Garsen to Lamu and deployed many security personnel.

It's now about 98 per cent complete and the only place remaining is Witu, which will be finished soon.

On Saturday for the first time, I drove from Lamu at 6.39am and I was in Malindi by 9am, which is roughly 2 hours 21 minutes.

Previously, due to the bad road network, it used to take more than eight hours, and the journey was tiresome. That’s why many tourists prefer to fly to Lamu.

Now you don’t have to fly. Driving is adventurous as it's only in Lamu where you can see wildlife while travelling on the way within the conservancy.

I saw a herd of buffalos and it was amazing.

Among the people I met was Kenya Red Cross coordinator Hassan Musa, who has been leading food distribution in Boni forest to drought victims. He said they have a board members' meeting but he could not stay in Lamu on Saturday as the road was smooth.

“I just decided to go and monitor projects going on in Malindi and come back tomorrow because the road is good,” he said.