It is the perfect place to destress and recharge your batteries 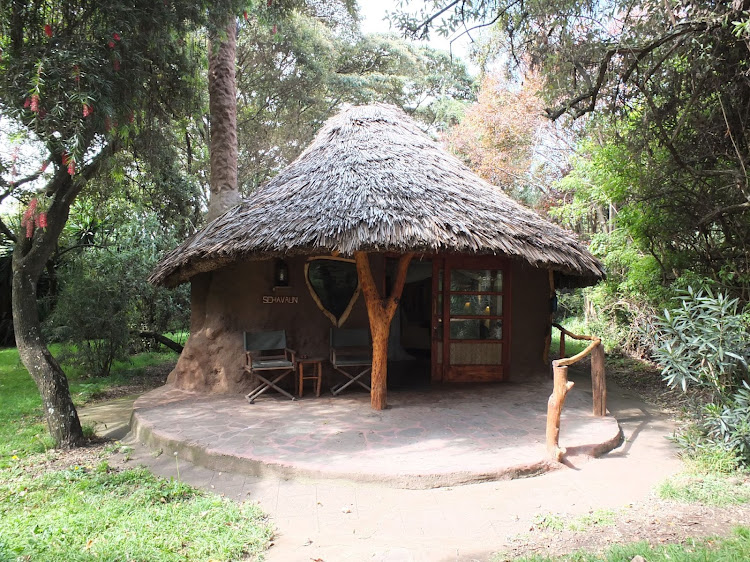 A view of the accommodation
Image: SIMON MARSH

The trip to Chui lodge was one of those elusive moments when all the day-to-day worries and concerns are shelved and replaced by the simple and absolute pleasure of sitting in the sunshine, watching wild animals come and go from the waterhole surrounded by beautiful pristine bush.

Chui lodge is situated in the 18,000-acre Oserengoni wildlife sanctuary, which is one of those special places that just oozes tranquility and peace. Each room is equipped with a fireplace that never went out, and in the dining and bar area, I counted at least three more, so there is always somewhere warm to counter the chilly Naivasha August evenings.

The lodge is well proportioned, centred around the bar area with a lovely swimming pool area just a one minute's stroll away, where Usain Bolt, the ironically named resident tortoise, comes to say hello while he peruses what delicacies are present in the bordering flower bed.

Outside the dining area, there are several tables designed to give the best view of the waterhole on the other side of the fence, which, during our visit, was occupied by a hippo who had been kicked out of his pod in the dam. There is also a fish pond habituated by small tilapia and a number of freshwater crayfish who attempt to defend themselves from the marauding kingfishers.

Beyond the lodge itself, the sanctuary provides a migration corridor to Hell's Gate National Park and the neighbouring conservancies, giving wildlife the much-needed safe space to roam. As the name suggests, it is home to several leopards, and the occasional lion has been known to hang out, but they are not encouraged due to neighbouring populations of people. Down towards Lake Naivasha, they also host the Ranch House Bistro with a stunning vista overlooking the water in addition to a remarkably well-stocked farm shop and a gift shop.

There are plenty of activities to fill the day, from game drives seeking the elusive leopards to bush walks away from the buffalos and going out on the lakes with the lodge's own boat and enticing the fish eagles down from their lofty perches.

One of the noticeable impacts of Covid is that there has been a significant increase in people looking towards the lakes for their income. A significant number of fishermen were evident almost everywhere, and floating polystyrene indicating nets in the water was omnipresent. This has some unfortunate consequences, affecting the fish stocks in the lake and, from time to time, causing conflict between humans and Africa’s most deadly mammal, the hippopotamus.

My favourite time of the day in the bush is as the late afternoon drifts into evening. One of the things Chui lodge does brilliantly is that they find the most beautiful sundowner spots and have a roaring fire and table and chairs set up ready for your arrival, ready to reflect on the day's activities, the evening ahead and whether to opt for a chilled gin and tonic or a cold beer.

We were also lucky enough to be treated to a bush breakfast. Unlike some places where this consists of some pre-cooked offerings wrapped in foil, the kitchen is recreated in the bush, with hot breakfast cooked to order along with fresh fruits and drinks. The location, next to a small waterhole, also meant that we did not dine alone, as a sub-adult giraffe approached and after carefully observing us for a few moments, decided we posed no threat and bowed down into its most vulnerable splayed position to have a long, cooling drink before sauntering away back into the foliage.

Chui is a place of tranquillity just an hour and a half's drive from Nairobi. It makes for an easily accessible and practical getaway and most importantly a place to destress and recharge your batteries. We left feeling revitalised and re-energised, and in the world we live in, that is priceless. 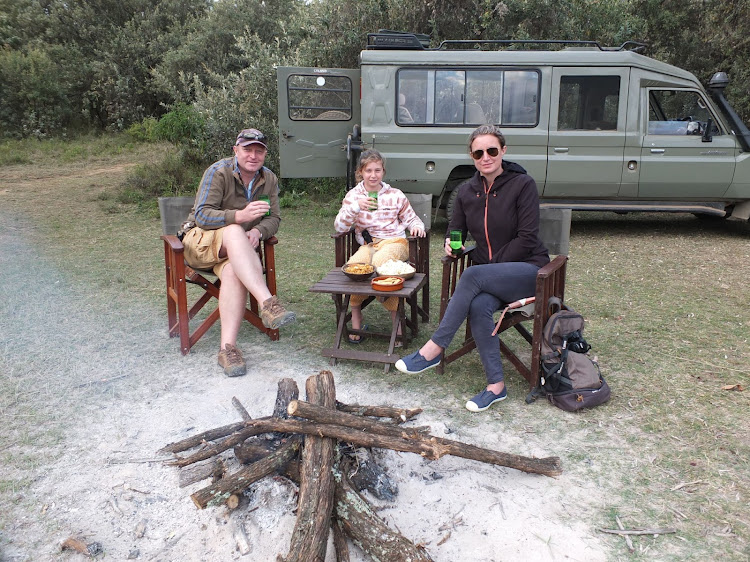 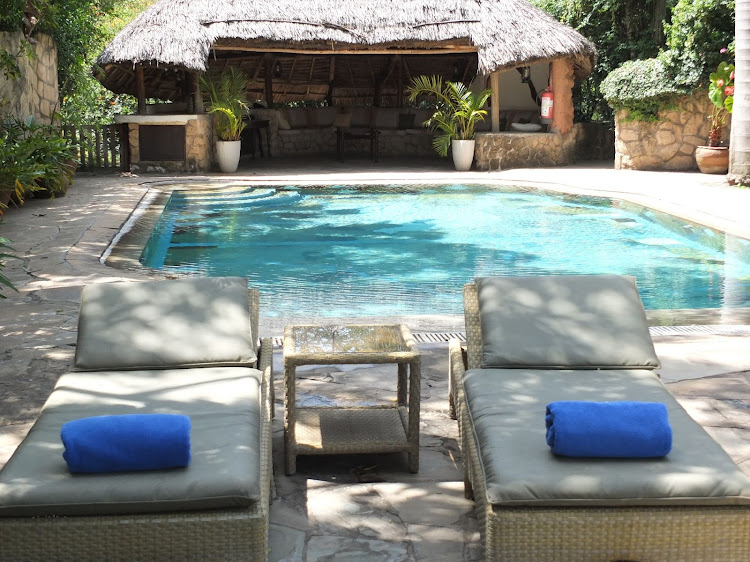