Under the new agreement, Stripe will process more of Amazon’s payments

• Stripe will also be used across Amazon’s business units, including Prime, Audible, Kindle, Amazon Pay, as well as Buy With Prime.

• The partnership has allowed Stripe to increase developer productivity and accelerate product development even as it has scaled to support millions of internet businesses around the world. 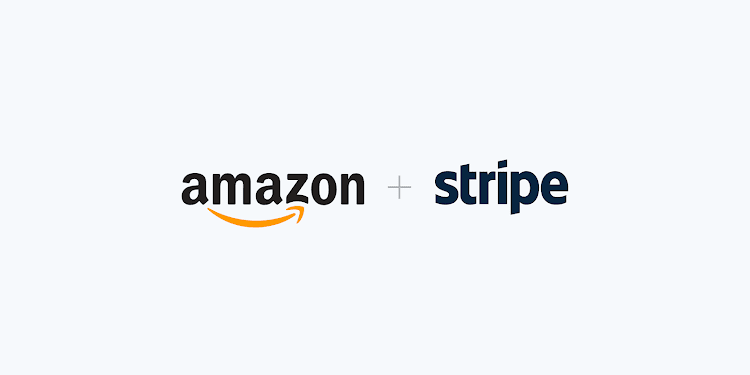 Stripe has signed an expanded global agreement with Amazon under which the latter will significantly expand its use of Stripe’s key payments platform.

In a statement made by Stripe, this partnership marks a new chapter in the already existing relationship between the two companies.

Under the new agreement, Stripe will become a strategic payments partner for Amazon in the US, Europe, and Canada, processing a significant portion of Amazon’s total payments volume.

In 2017, Amazon began using Stripe to accelerate market expansion in Asia and Europe as well as support millions of Prime Day, Black Friday and Cyber Monday purchases around the world.

According to the statement, Amazon VP of payments Max Bardon said that Stripe has been a trusted partner having helped accelerate their business.

Stripe will also be used across Amazon’s business units, including Prime, Audible, Kindle, Amazon Pay, as well as Buy With Prime.

The partnership has allowed Stripe to increase developer productivity and accelerate product development even as it has scaled to support millions of internet businesses around the world.

“Under today’s agreement, Stripe will continue to expand its AWS footprint and to transform global commerce by taking advantage of AWS’s rapidly-expanding suite of services, including Graviton for efficiency and performance in data processing, and Nitro enclaves to enhance data security,” the statement read in part.

Stripe has long relied on Amazon Web Services (AWS) to facilitate the key computing infrastructure on which it is built.

Stripe CTO David Singleton said that AWS is their clientele’s first choice and they couldn’t as well as wouldn’t want to run without it.

“The platform gives Stripe enormous developer leverage, which we then deploy in service of our users. As we look at the decade ahead, it’s clear the best path forward for Stripe and for our users is to partner more closely with Amazon,” Singleton said.

“Stripe has entrusted AWS with their core operations for over a decade, and we take that responsibility seriously. In expanding our partnership, we’re honored to do our part in supporting Stripe’s continued global growth for years to come,” AWS CEO Adam Selipsky added.

Spotify announces lay offs of 6% of its workforce

The tech giant said it's rethinking the digital future to enhance the ads-supported web
Sasa
5 days ago
Post a comment
WATCH: The latest videos from the Star
by MELINDA KIRWA
Technology
24 January 2023 - 22:09
Read The E-Paper