Spotify announces lay offs of 6% of its workforce 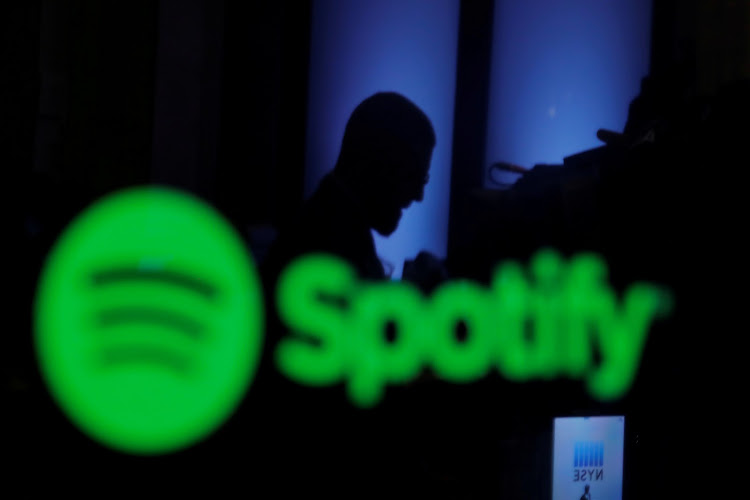 Music and podcast streaming platform, Spotify has announced layoffs of six per cent of its employee base, which constitutes about 600 employees.

In a memo made by CEO Daniel Ek to employees, he said that there is a need to become more efficient and bring their costs more in line.

He also said that like many other leaders, he hoped to sustain the strong tailwinds from the pandemic and believed that the company’s broad global business and lower risk of the impact of a slowdown in advertisements  would insulate them.

“In hindsight, I was too ambitious in investing ahead of our revenue growth,” Ek said.

“Over the next several hours, one-on-one conversations will take place with all impacted employees. I take full accountability for the moves that got us here today.”

He added that he is now focused on making sure that every employee is treated fairly as they depart.

"As you are well aware, over the last few months, we have made a considerable effort to rein in costs, but it simply hasn't been enough," Ek said.

"So while it is clear this path is the right one for Spotify, it doesn't make it any easier, especially as we think about the many contributions these colleagues have made."

Ek said he is confident that 2023 will be a year where consumers and creators will see a steady stream of innovations, unlike anything they had introduced in the last several years.

Spotify adds to the number of global tech companies that are laying off their tech talent.

Company officials have cited the current uncertain economic conditions, fears of a possible global recession due to global inflation as markets brace for a downturn and a shift in customer needs as some of the main reasons behind their job-cut decisions.

On January 18, Microsoft announced plans to lay off 10,000 employees in 2023, which is about five per cent of their global workforce.

Google and Alphabet CEO Sundar Pichai said the redundancies meant “saying goodbye” to incredibly talented people whom they worked hard to hire and have loved working with.

In an internal email, Pichai said that he took “full responsibility” for the decisions made and the fact that these changes will impact the lives of Googlers weighs heavily on him.

“Over the past two years, we’ve seen periods of dramatic growth. To match and fuel that growth, we hired for a different economic reality than the one we face today,” he said.

The layoffs took immediate effect in the U.S. whilst the process is expected to take a little bit longer in other countries due to local laws and practices.

The cuts will affect 6 percent of Alphabet's workforce worldwide.

The majority of the job cuts will be in the Amazon Stores and People Experience and Technology Solutions teams, as stated in an internal email from Amazon CEO Andy Jassy to employees.

In November, Jassy cautioned that job cuts at the company would continue in early 2023.

This is according to a statement made by the CEO, Brian Armstrong.

Other tech companies also letting go of their workforce include Meta with more than 11,000 redundancies, Salesforce with about 8000 redundancies and Stripe with 1,100 job cuts.

Others included Lyft with 700 job cuts.

In June last year, Elon Musk’s Tesla also announced that it would be reducing 10 percent of its staff.

"We're going to support employees as they look for their next opportunity," CEO said.
News
1 week ago

Microsoft meanwhile said demand for its computers and other technology had weakened.
News
3 months ago

The programme aims to support the next generation of early-stage African Tech startups
Sasa
4 days ago
Post a comment
WATCH: The latest videos from the Star
by MELINDA KIRWA
Technology
24 January 2023 - 14:36
Read The E-Paper