It is awaiting service coverage and regulatory approval.

• In a statement, Starlink said Kenyans will be able to order the service with a $99 (Sh12,219) deposit which is refundable once approved. 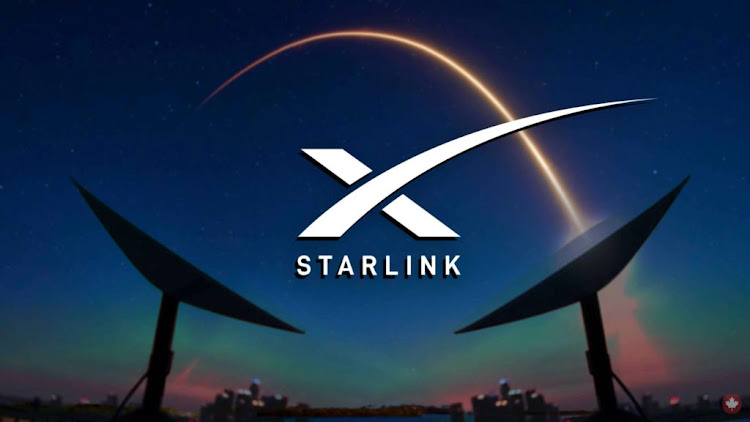 Elon Musk's satellite internet company, Starlink, has announced plans to venture into the Kenyan market with the launch expected in the second quarter of the year.

The company powered by SpaceX said it is awaiting service coverage and regulatory approval.

In a statement, Starlink said Kenyans will be able to order the service with a $99 (Sh12,219) deposit which is refundable once approved.

"Starlink is targeting service in your area starting Q2 2023. Availability is subject to regulatory approval. Within each coverage area, orders are fulfilled on a first-come-first-served basis," the statement read in part.

Starlink's target areas include Nairobi, Kisumu, Mombasa and Nakuru all of which services could be made available from mid this year.

The company's entry to Kenya is expected to pose new competition to local internet service providers Safaricom, Zuku and Faiba.

According to SpaceX's interactive coverage map, Starlink's service is already available in 44 countries around the world.

The firm's target market is primarily customers who struggle to access the internet through traditional landlines.

The service aims at reaching such customers by using satellite to send signals rather than relying on fiber optic cables.

Since its launch in 2019, the company has launched more than 3000 satellites into low-Earth orbit.

The low-Earth orbit (LEO) satellites have capacity to provide high speed internet services of up to 150Mbps.

The company offers several mounting options for the exterior of your home as well as a Starlink app for Android and iOS operating systems which uses augmented reality to help customers pick the best location and position for their receivers.

The CS said that the launch is in line with the government's initiative to provide free internet.
News
2 weeks ago

Hong Kong Aerospace Technology Group will manage the site for the first 30 years.
News
2 weeks ago
Post a comment
WATCH: The latest videos from the Star
by MELINDA KIRWA
Technology
14 January 2023 - 18:54
Read The E-Paper