• According to a report by the Verge, Elon Musk, has been public about his desire to improve how the social network’s direct messages work. 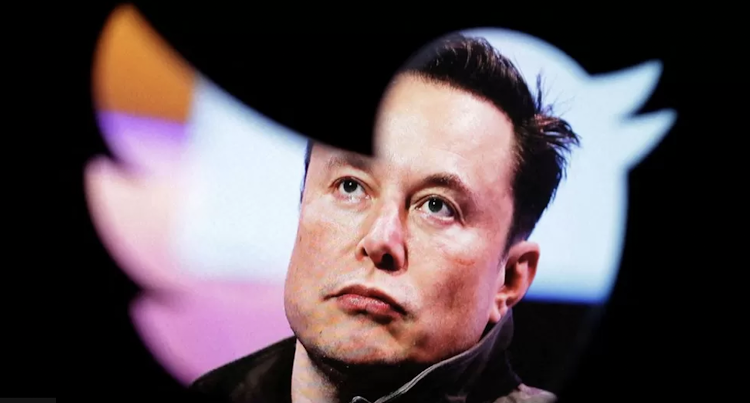 Twitter is said to be working on new features that will enable users have encrypted chats, voice messages and video chats.

According to a report by the Verge, Elon Musk, has been public about his desire to improve how the social network’s direct messages work.

In a meeting with employees on Tuesday, he spelled out exactly what that looks like.

“That is obviously not going to be cool and it has happened a few times before.”

Musk said that he also wants Twitter users to have the ability to do voice and video chat via DMs.

He acknowledged that Signal requires sharing of a phone number to start a thread. However, Twitter can facilitate secure calling “so that you don’t have to give someone your phone number.”

Signal has said since 2020 that it also is working to move away from relying on phone numbers, though it has yet to roll out that ability.

His account was suspended in 2021 due to the risk of incitement of violence.
News
2 weeks ago

He says negative tweets will be demonetised in a new policy.
News
3 weeks ago

This could reduce the chances of scammers and impersonating accounts.
Sasa
3 weeks ago
Post a comment
WATCH: The latest videos from the Star
by MARGARET WANJIRU Health & Lifestyle Journalist
Technology
22 November 2022 - 11:19
Read The E-Paper