A spectrum is the range of frequency a network is supposed to operate in.

•The license cost sh. 4.7 billion, and is valid for the next 15 years from July this year.

•Both Telkom and Airtel’s 4G coverage is spreading around the country. 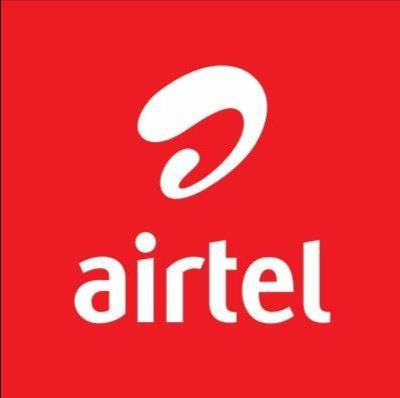 Airtel Kenya has today made an additional purchase of 60 MHZ spectrum from the Communication Authority of Kenya (CA) to strengthen the carrier’s 4G coverage for fixed wireless home broadband and mobile data.

A spectrum is the range of frequency a network is supposed to operate in.

The license for the selected bandwidth cost sh. 4.7 billion an additional to its 2600 MHz band and is valid for the next 15 years from July this year.

At the moment, Safaricom seems to be the only telco that has its 5G network testing in the pilot phase and Airtel hopes to catch up. 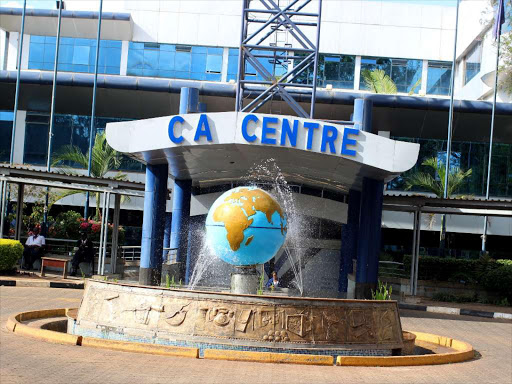 Both Telkom and Airtel’s 4G coverage is spreading around the country.

The move is expected to put them in a better position, should it roll out 5G services in the future.

This announcement comes a few days after the company announced that it has split Airtel Money into a separate entity.

In the past decade, telecommunications has turned into a highly competitive industry where companies are competing to buy valuable spectrum.

This competition has been triggered by technological advancements, privatisation, and liberalisation.

Mobile communication in particular has made many transitions since 2000, mobile technology began with second generation (2G) and is now in transition to fifth-generation (5G) technology.

The telco said this is for purposes of rendering better services to its customers.
News
3 weeks ago

"At this time there is no change in our position," Micheal Joseph said.
Business
3 weeks ago

In April, Telkom and Airtel were locked out of access to the payment service
Business
1 month ago