The majority of phones sold in the EU and around the world are Android devices.

• The majority of phones sold in the EU and around the world are Android devices.

• These proposals, if passed are likely to impact Samsung, Huawei as well as other phone and accessory makers. 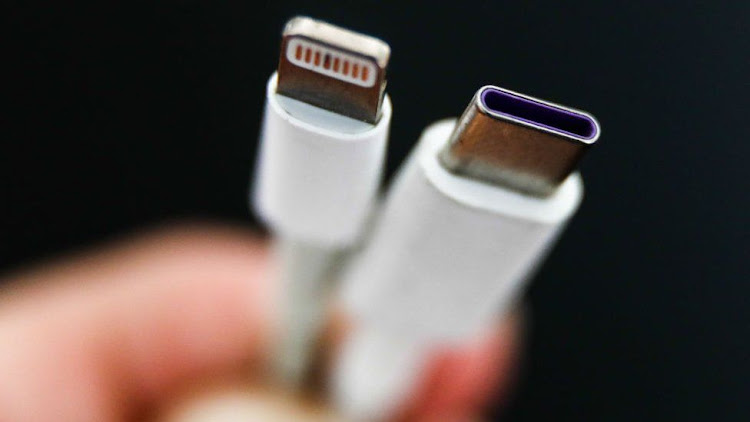 Unlike Android devices which use the USB-C cables, Apple phones use a lightning cable.

The majority of phones sold in the EU and around the world are Android devices.

Already, countries around the world are developing timelines to adopt the EU policy with Brazil likely to be the next country to force Apple to build USB-C iPhones.

According to Tecnoblog, the Brazilian regulatory agency, USB-C will become mandatory on smartphones sold in Brazil as of July 1, 2024.

However, Apple has warned that the EU push for a common charger would hurt innovation and create a mountain of electronic waste if consumers were forced to switch to new chargers.

These proposals, if passed, are likely to impact Samsung, Huawei as well as other phone and accessory makers.

Apple only uses USB-C on its gadgets like MacBook’s and iPads, Samsung uses it on its phones, and many PC manufacturers rely on it for laptops.

It also offers wider compatibility and it is preferred for fast charging and data transfers.

As the USB type C and lighting battle plays out, competition from other alternative technologies such as micro-USB is also real, presenting an obstacle for market players for phones that have neither.

They say it will have a better user interface and be an upgrade of its Hangouts platform.
Sasa
5 months ago

5 things that are draining your phone's battery

From charging with your phone case on, find other things you are doing that are draining your phone's battery.
Sasa
5 months ago

Consumers can pay for the same in up to 12 monthly instalments.
Business
5 months ago

How orange juice took over the breakfast table

Orange juice made commercially was only available in a can. The flavour was nothing like fresh juice.
Sasa
5 months ago

In addition to someone uploading their ID, they are also testing two new ways to verify a person’s age.
Sasa
5 months ago

This will save you time and money, especially if you are not close to a cyber.
Sasa
5 months ago
Post a comment
WATCH: The latest videos from the Star
by MARGARET WANJIRU Health & Lifestyle Journalist
Technology
29 June 2022 - 19:31
Read The E-Paper