The regulator had first sued the company in July 2019.

•The regulator had first sued the company in July 2019.

•Samsang claimed the phones could be used in pools or seawater. 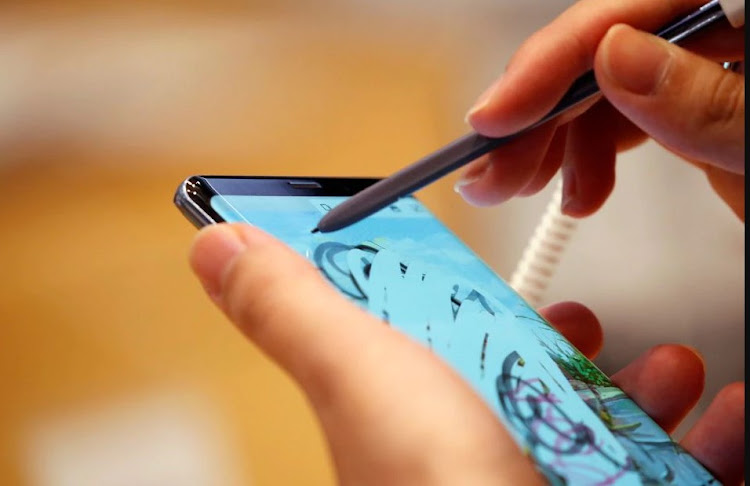 A woman tries out a Samsung Electronics' Galaxy Note 8 at its store in Seoul, South Korea, October 11, 2017.
Image: REUTERS

Australia's competition regulator said on Thursday a court has ordered the local unit of Samsung Electronics to pay a penalty of A$14 million ($9.65 million) over misleading claims about a water-resistance feature in some of its smartphones.

Samsung Australia admitted to misleading buyers of some of its 'Galaxy' phones about the water-resistance level, the Australian Competition & Consumer Commission said.

The regulator had first sued the company in July 2019.

The regulator said that between March 2016 and October 2018, the company ran in-store and social media advertisements that claimed the phones could be used in pools or seawater.

The ACCC, however, received hundreds of complaints from users saying the smartphones did not function properly or even stopped working entirely after being exposed to water.

The claims "promoted an important selling point for these Galaxy phones. Many consumers who purchased a Galaxy phone may have been exposed to the misleading ads before they made their decision to purchase a new phone," said ACCC Chair Gina Cass-Gottlieb.

Samsung did not immediately respond to a Reuters request for comment.

Microsoft has been reviewing whether emotion recognition systems are rooted in science.
Sasa
1 week ago

Musk says there are still a few unresolved matters with Twitter

Musk, the world's richest person according to Forbes magazine.
Sasa
1 week ago

Make sure your new phone number can receive SMS or phone calls and has an active cellular connection.
Sasa
1 week ago

Plantain is a simple, versatile dish that can be served as a side with lunch, dinner, or as a main.
Sasa
1 week ago

Bake for 55 to 60 minutes, or until a toothpick inserted into the center comes out clean.
Sasa
1 week ago

At the moment, the condition can only be corrected with surgery.
Sasa
1 week ago

How to make Oreo dessert recipe at home

It is definitely a winner for sweet tooth.
Sasa
1 week ago

Real leather is animal skin and so it needs to be maintained and moisturised.
Sasa
1 week ago
by REUTERS Reuters
Technology
23 June 2022 - 09:56