Virtual outfits designed by Balenciaga, Prada, and Thom Browne will be available for purchase to start.

•Virtual outfits designed by Balenciaga, Prada, and Thom Browne will be available for purchase to start.

•Zuckerberg said he hoped to build the store out into an open marketplace where developers can create and sell a wide array of digital clothes. 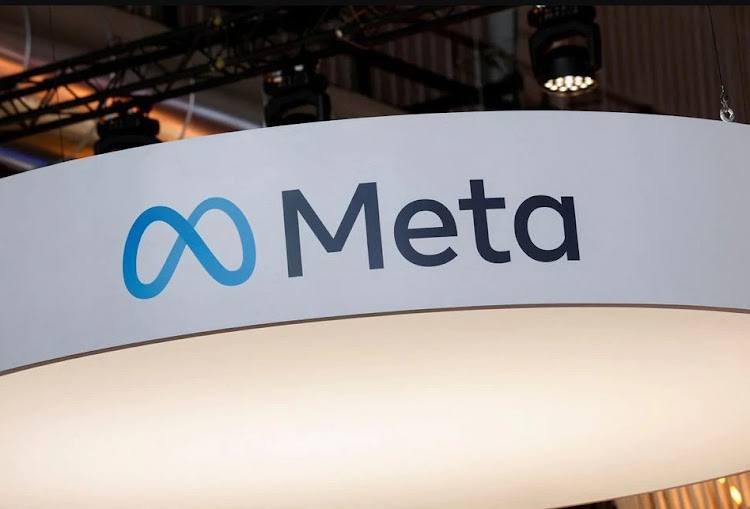 A logo of Meta Platforms Inc. is seen at its booth, at the Viva Technology conference dedicated to innovation and startups, at Porte de Versailles exhibition center in Paris, France June 17, 2022.
Image: REUTERS

Virtual outfits designed by fashion brands Balenciaga, Prada, and Thom Browne will be available for purchase to start, said Zuckerberg, speaking in a live video stream with Instagram's head of fashion.

A Meta spokesperson said they would be priced between $2.99 and $8.99, much less than the real outfits by those designers. Prada's Matinee ostrich leather bag, for example, sells for $10,700.

Zuckerberg said he hoped to build the store out into an open marketplace where developers can create and sell a wide array of digital clothes.

Avatars have emerged as one way for Meta to link user identity across Facebook, Instagram and its other services, as it increasingly ties the platforms together and steers toward building an immersive "metaverse" of shared, interconnected digital worlds where users can gather.

Users of the company's virtual reality headsets set up avatars to play video games, take exercise classes and participate in conference calls, although initially the digital outfits will be available only on Facebook, Instagram and Messenger, Meta said in a statement.

The company redesigned its virtual reality avatars last year to be more expressive and three-dimensional, then made them available on Facebook, Instagram and Messenger starting in January.

When employees have low levels of well-being and job satisfaction, they are more likely to quit their job.
Sasa
7 months ago

From the young to the old, dancing should be enjoyed by all age groups.
Sasa
7 months ago

Serve with roasted potatoes, vegetables, or rice, and enjoy.
Sasa
7 months ago

Users can also send messages to specific people while on a group call.
Sasa
7 months ago

Lemon blueberry avocado smoothie is such a delicious, easy, and filling breakfast idea.
Sasa
7 months ago

Night owls have an increased risk for mental health issues such as depression and anxiety.
Sasa
7 months ago

How we deal and react to it is all that matters.
Sasa
7 months ago

You can prepare them as starter before the main meal.
Sasa
7 months ago
Post a comment
WATCH: The latest videos from the Star
by REUTERS Reuters
Technology
20 June 2022 - 14:15
Read The E-Paper