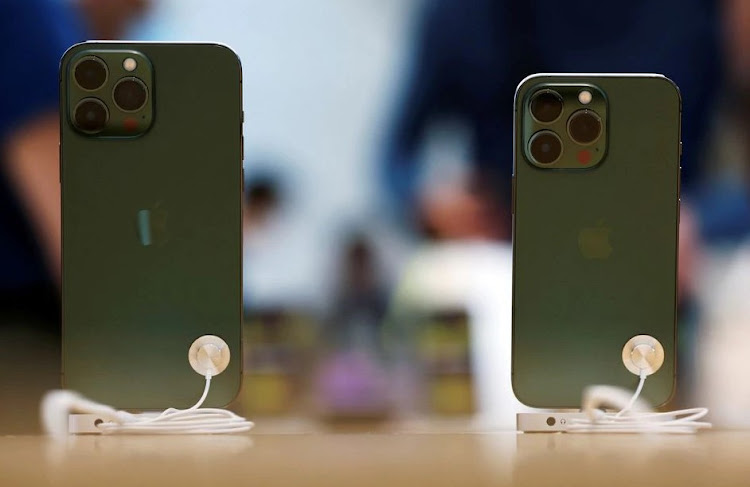 Apple iPhone 13 Pro models in the colour “alpine green” are displayed at an Apple shop in Singapore March 18, 2022.
Image: REUTERS

Apple Inc has told its suppliers to speed up iPhone development after China's strict COVID-19 lockdowns hampered schedule for at least one of the new phones, Nikkei reported on Wednesday, citing multiple sources with knowledge of the matter.

Financial hub Shanghai remains largely paralysed by a city-wide lockdown, which is now in its seventh week, while Beijing has ramped up quarantine efforts. read more

In the worst-case scenario, Apple expects the manufacturing schedule and initial production volumes of the new phones to be hurt, the Nikkei business daily reported.

Apple and its suppliers Foxconn (2317.TW) and Pegatron did not immediately respond to requests for comment from Reuters.

An NFT of the image is created, which also acts as an online gallery where anyone can view the images.
News
2 months ago

These four titles bring the Netflix catalog to 22 games.
Sasa
2 months ago

If it has been less than 30 days since you initiated the deletion, you can cancel your account deletion.
Sasa
2 months ago
“WATCH: The latest videos from the Star”
by REUTERS Reuters
Technology
25 May 2022 - 09:28